Small plane crashes in Bahamas, killing 9 on board 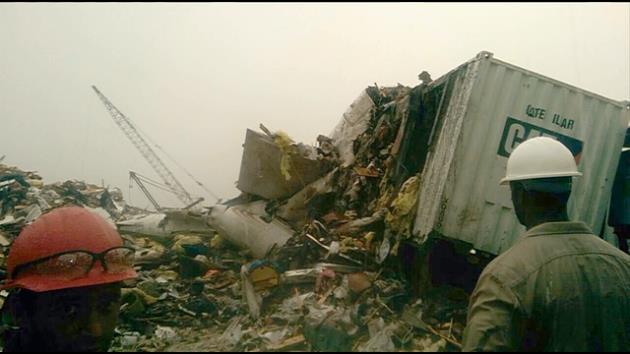 FREEPORT, Grand Bahama (AP) — A small plane crashed Sunday on approach to the island of Grand Bahama, killing all 9 people on board, the government of the Bahamas said.

The Lear 36 Executive Jet had taken off from the Bahamian capital of Nassau and crashed while attempting to land around 5 p.m. local time in Freeport, according to a statement from the Ministry of Transport and Aviation.

“The Department of Civil Aviation has been advised unofficially that the aircraft was destroyed and that there were no survivors,” the ministry said.

The crash occurred as people were gathering in Grand Bahama for the 2014 Global Leadership Forum. The Bahamas Tribune newspaper reported that Myles Munroe, a prominent Bahamian minister who organized the event, was killed along with several people in his entourage.

Chief Supt. Clarence Reckley said he could not confirm the report and that authorities were still trying to determine the identities of the victims.

The cause of the crash has not yet been determined though there had been heavy rain across the region.

Police and fire authorities were on scene and a full investigation would begin at daylight on Monday.

Grand Bahama is about 70 miles (113 kilometers) east of Florida.