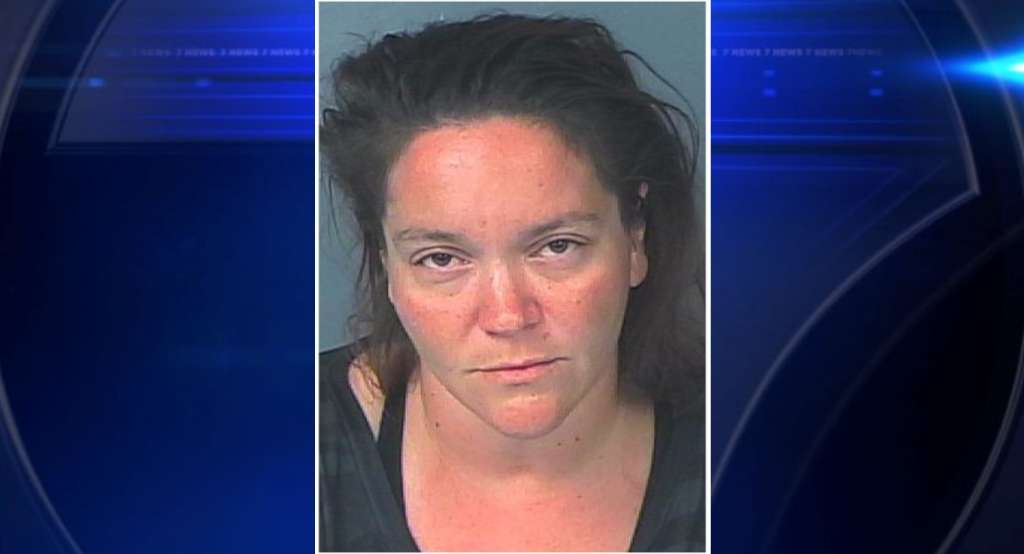 A Florida woman has been arrested on multiple counts of animal cruelty after deputies said she used a gas-powered BB gun to shoot her dogs as they tried to dig under a fence to get out of her yard.

An animal enforcement deputy went to Kujawa’s house in April to investigate a call about someone shooting a dog at a home in Spring Hill, officials said. A witness told the deputy he had heard a BB gun firing about 15 times. She denied having a BB gun when deputies spoke with her and also said she didn’t have any vaccination records for the dogs.

The deputies noticed three of her dogs were limping and had various injuries, including scars on their paws and feet, the report said.

The woman said the dogs had been fighting with each other and that she had to force them to stop, the report said.

She was given a warning and was instructed to have the dogs vaccinated within 10 days.

A deputy returned to the property the next day and found the dogs with fresh wounds, officials said. As they continued checking in on her, the woman told investigators she didn’t have the money to take the dogs to a veterinarian.

She inquired about the county’s surrender policy, and two days later she gave two of the dogs to Hernando County Animal Services. An exam there found 173 projectiles in their legs and paws, the report said.

Investigators found she had used a gas-powered BB gun to shoot the dogs when they tried digging under a fence to get out of the yard, the report said. Three cats, a ferret and a bird were also taken from the woman; the report didn’t list their condition.