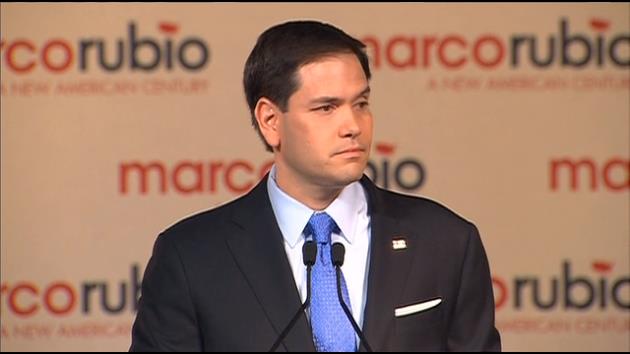 A source close to Rubio’s campaign said Wednesday that the amount is the entire sum the Florida Republican had hoped to raise before July 1. The source spoke on the condition of anonymity to discuss the campaign’s inner workings.

Rubio launched his presidential campaign Monday evening in Miami and his campaign made an aggressive online fundraising push Tuesday.

Rubio’s haul is on par with other presidential hopefuls. Sen. Ted Cruz of Texas and Sen. Rand Paul of Kentucky each raised $1 million online in their first 24 hours.