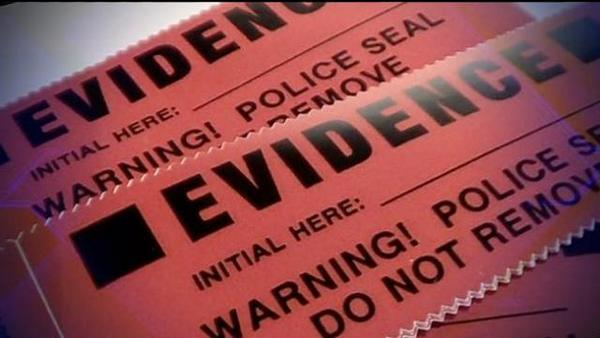 7News has learned the Hollywood Police Department has uncovered nearly 100 rape kits that have gone untested for years. So what does this discovery mean for victims? Investigative reporter Carmel Cafiero is on the case with the exclusive.

WSVN — Administered immediately after a sexual assault, a rape kit like this can be invasive for a victim but vital to bringing the attacker to justice.

The kit is useless though if it is not tested for the rapist’s DNA. And 7News has learned 94 rape kits sat in a refrigerator at the Hollywood Police station for years, and never tested.

Carmel: “How long have some of these rape kits been sitting?”

Frank Fernandez recently took over as Hollywood’s top cop. The chief says he immediately ordered an audit including the property unit where the rape kits were discovered.

Chief Frank Fernandez: “These are things that happened way before I got here, it’s been, as I can best tell a lack of proper procedures and maybe a systemic problem.”

The rape kits are supposed to be brought to the Broward Sheriff’s Office crime lab for analysis.

A DNA profile can be drawn from things like hair or fluids left on a victim. The information is then entered into an FBI database to see if it matches the DNA of known criminals.

So far 24 of the 94 kits have been identified as top priorities and brought to the lab. Others will follow. The chief says arrests have already been made in some of the 94 cases. But in others victims may be told about the delay. And that no doubt will come as troubling news.

Sandra Vazquez: “What we’ve seen recently is an increase in the violence of the attacks. More aggression, more injuries.”

The delicate nature of assisting sexual assault victims in Broward County is handled at the Nancy J. Cotterman Center in Fort Lauderdale.

Sandra Vazquez: “We take the victim’s saliva sample, and that’s to obtain her DNA.”

Here they undergo very personal exams used to preserve forensic evidence that can link the attacked to the attacker.

Carmel: “How difficult can that be for a woman who has already been violated?”

Sandra Vazquez: “It is very difficult, that’s why rape goes underreported a lot.”

94 victims in Hollywood did their part by reporting it and endured the examination after only to have the evidence ignored.

Chief Frank Fernandez: “I can not account for what happened in the past, I can only account for my point, going forward. And I’m going to ensure that that never happens again.”

The questions now, will the kits that are finally being tested take criminals off the street? And did the delay give any of them the opportunity to rape again?