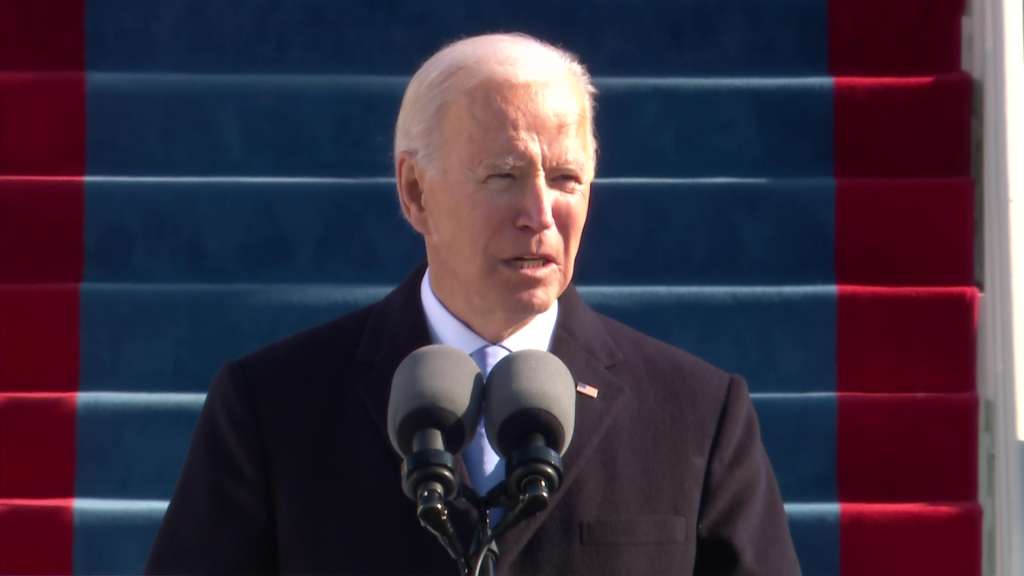 Biden’s national security adviser Jake Sullivan planned to convey the extension proposal to Russia’s ambassador to the U.S., Anatoly Antonov, on Thursday afternoon, said one official, who spoke on condition of anonymity to discuss a matter not yet publicly announced by the administration. A second U.S. official, also speaking on condition of anonymity, confirmed the proposal but offered no details.

The move is almost certain to be welcomed both by Russia and key American allies. NATO Secretary-General Jens Stoltenberg on Thursday called on the United States and Russia to extend the treaty and to later broaden it.

“We should not end up in a situation with no limitation on nuclear warheads, and New START will expire within days,” Stoltenberg told reporters in Brussels.

Stoltenberg underlined that “an extension of the New START is not the end, it’s the beginning of our efforts to further strengthen arms control.”

The treaty is set to expire Feb. 5 and is the last remaining agreement constraining U.S. and Russian nuclear weapons. Signed in 2010 by President Barack Obama and Russian President Dmitry Medvedev, it limits each country to no more than 1,550 deployed nuclear warheads.

President Donald Trump had been highly critical of the deal, asserting that it put the United States at a disadvantage. His administration waited until last year to engage Russia in substantive talks on the treaty’s future. Trump insisted that China be added to the treaty, but Beijing rejected the idea out of hand.

Biden, who indicated during the campaign that he favored extending New START, is not proposing any alterations, the U.S. official said. Thus it appeared likely that Moscow would be amenable to an extension.

The proposal was reported first by The Washington Post.