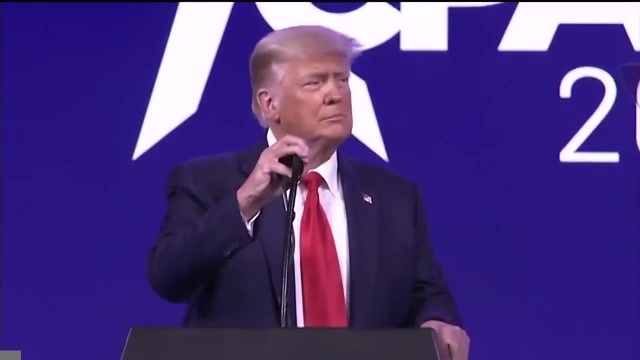 WASHINGTON (AP) — Donald Trump intends to assert executive privilege in a congressional investigation into the Jan. 6 insurrection at the Capitol, a move that could prevent the testimony of onetime aides, according to a letter sent by lawyers for the former president.

The letter went to at least some witnesses who were subpoenaed by the House committee and it makes clear that Trump plans to invoke privileges meant to protect presidential communications from being shared with Congress. The substance of the letter was described Thursday by a person who has seen it and who spoke on condition of anonymity to The Associated Press because the letter was not yet public.

Spokespeople for Trump did not immediately return messages seeking comment.

The move sets the stage for a likely clash with House Democrats who are investigating the roles of Trump and his allies in the run-up to the riot, when thousands of Trump supporters broke into the Capitol as Congress was certifying the results of the presidential election won by Democrat Joe Biden.

Politico reported the existence of the letter earlier Thursday, the deadline the committee set for compliance.

It was not immediately clear how witnesses would respond to Trump’s decision to invoke executive privilege or what consequences that would face if they refuse to cooperate.