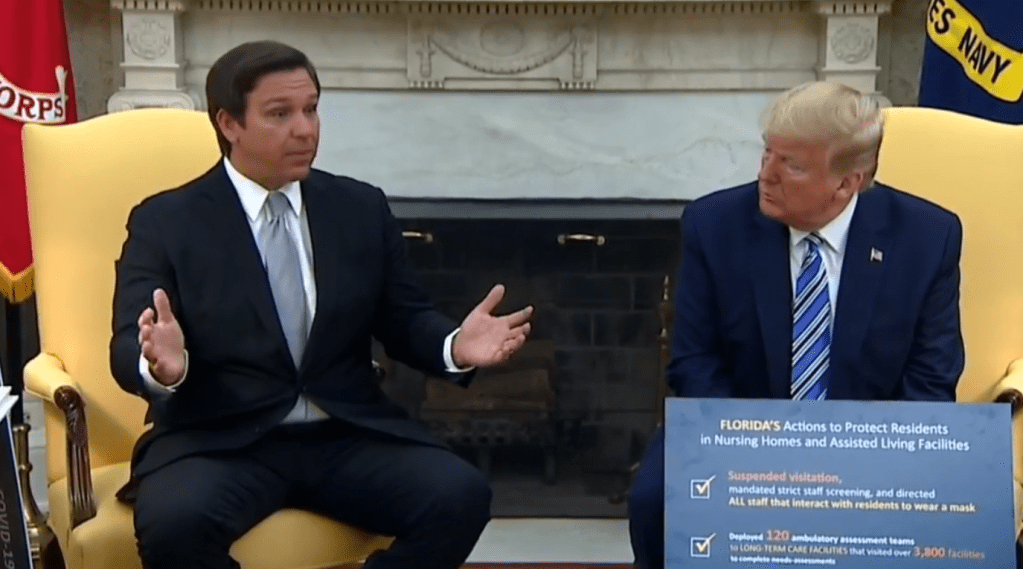 In an interview on “Mornings with Maria” on Fox News, Thursday, Trump said he is “100%” considering running for president again in 2024.

When asked if he would consider DeSantis as a running mate, he responded, “certainly, Ron would be considered.”

Trump also said DeSantis is “a friend of mine” and “a great guy.”

“I endorsed Ron and after I endorsed him he took off like a rocket ship,” Trump said. “He’s done a great job as governor.”

Trump said the policies he would focus on for his platform include the second amendment, the border, tax increases and the energy industry.