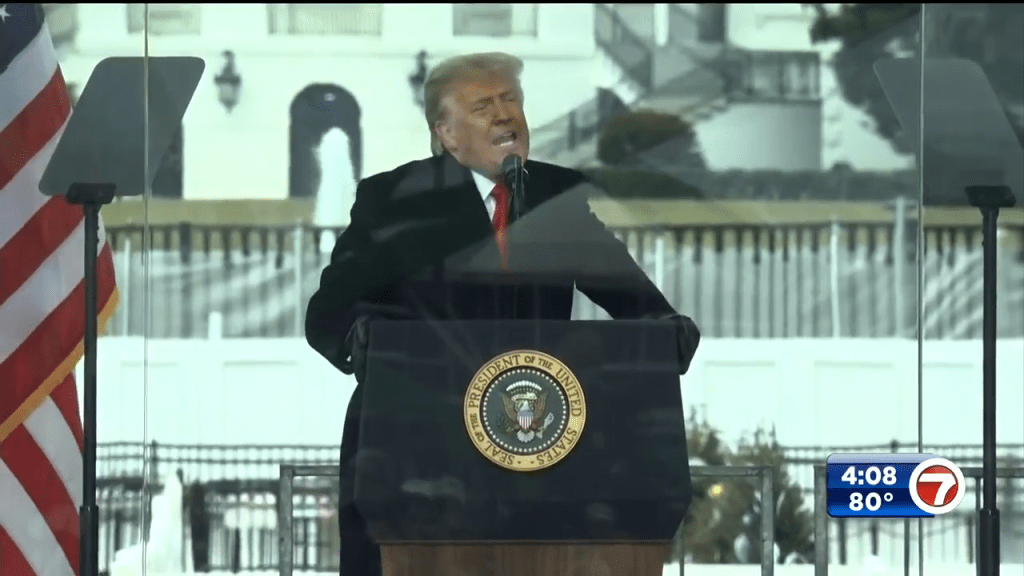 ATLANTA (AP) — Georgia’s top elections official was expected to appear Thursday before a special grand jury investigating whether former President Donald Trump and others illegally tried to meddle in the 2020 election in the state.

Secretary of State Brad Raffensperger was summoned to the Fulton County courthouse where the special grand jury has been meeting, according to a subpoena obtained by The Associated Press through an open records request. Other subpoenas seek documents and testimony from five other people in his office.

Raffensperger arrived at the courthouse in downtown Atlanta Thursday morning. When a reporter asked how the day would go, Raffensperger replied “hopefully short” as he walked up the steps.

Trump directed his ire at his fellow Republican after Raffensperger refused to bend to pressure to overturn the votes that gave Democrat Joe Biden’ a narrow presidential election victory in Georgia. Raffensperger defeated a Trump-endorsed challenger in last month’s Republican primary.

Fulton County District Attorney Fani Willis said her investigation includes looking into a January 2021 phone call in which Trump pushed Raffensperger to “find” the votes needed for him to win Georgia. Trump has said his call with Raffensperger was “perfect” and that he did nothing wrong.