Tip from dental office leads to arrest in US Capitol breach 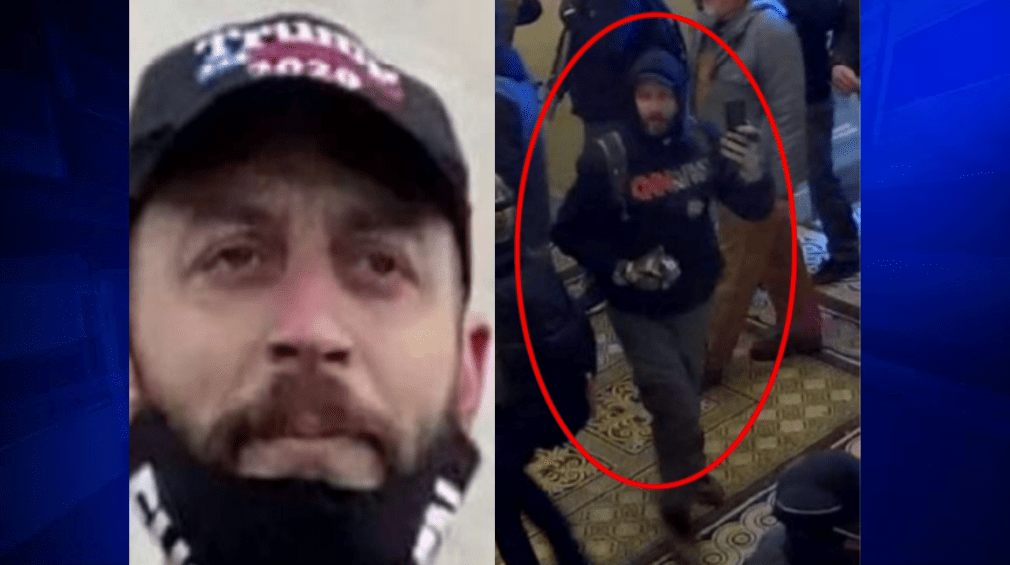 BUFFALO, N.Y. (AP) — A New York man has been charged with taking part in the Jan. 6 attack on the U.S. Capitol after a tipster reported overhearing him boasting about it during a dental appointment.

Daniel Warmus — identified in court documents as the owner of a western New York auto shop — was released from custody Wednesday, a day after appearing in federal court in Buffalo on four misdemeanor counts, his attorney said.

The FBI began investigating Warmus after receiving a Jan. 12 tip that, while at a dentist’s office, he described smoking marijuana inside the Capitol and refusing a police officer’s warning to leave. Warmus also played a video he had taken inside the Capitol, which the unidentified tipster heard but did not see, according to a criminal complaint.

“We’re not interested” in commenting, a woman who answered the phone at Warmus’ home in Alden on Wednesday said.

Warmus appears on video walking around inside the U.S. Capitol after a violent mob of former President Donald Trump’s supporters pushed past police officers and broke through windows and doors, according to the complaint, which includes more than a dozen screenshots from video footage taken inside and outside the building.

Wearing a sweatshirt with the phrase, “CNN is fake news” and a Trump 2020 baseball cap, he is seen in one outdoor photo holding a large black flag with an obscenity referring to antifa, the umbrella term for far-left-leaning militant groups that confront or resist neo-Nazis and white supremacists at demonstrations.

The person who reported overhearing Warmus at the dental office supplied his home address and telephone number but did not respond to an FBI agent’s attempts to follow-up, the complaint said.

“Agents therefore do not know what relationship the tipster has with Warmus,” it said.

Warmus owns Worm-a-Fix Automotive in Orchard Park, which continues to operate, according to the complaint.

He is charged with entering a restricted building with intent to disrupt government business and violent entry and disorderly conduct on the grounds of the Capitol.

His next scheduled court appearance is May 24 in Washington.