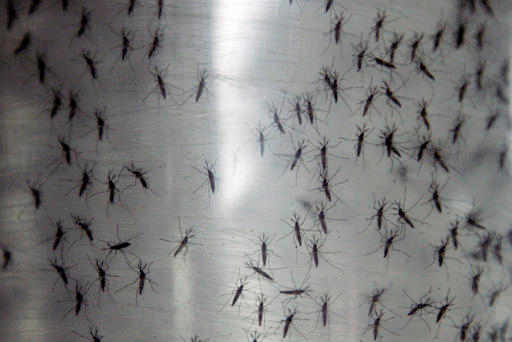 Congress is now on a seven-week recess, and left Washington without acting on the Zika money. Democrats objected to a GOP proposal that would block Planned Parenthood clinics in Puerto Rico from getting money to fight the virus.

McConnell is blaming the impasses on Hillary Clinton, the presumptive Democratic presidential nominee.

The Kentucky lawmaker is speaking later Tuesday night at the Republican National Convention in Cleveland. Some of his remarks are being released beforehand.

McConnell says he wonders what Democrats “think public service is about.” He says the presidential election will answer this basic question: “Who is looking out for us?”