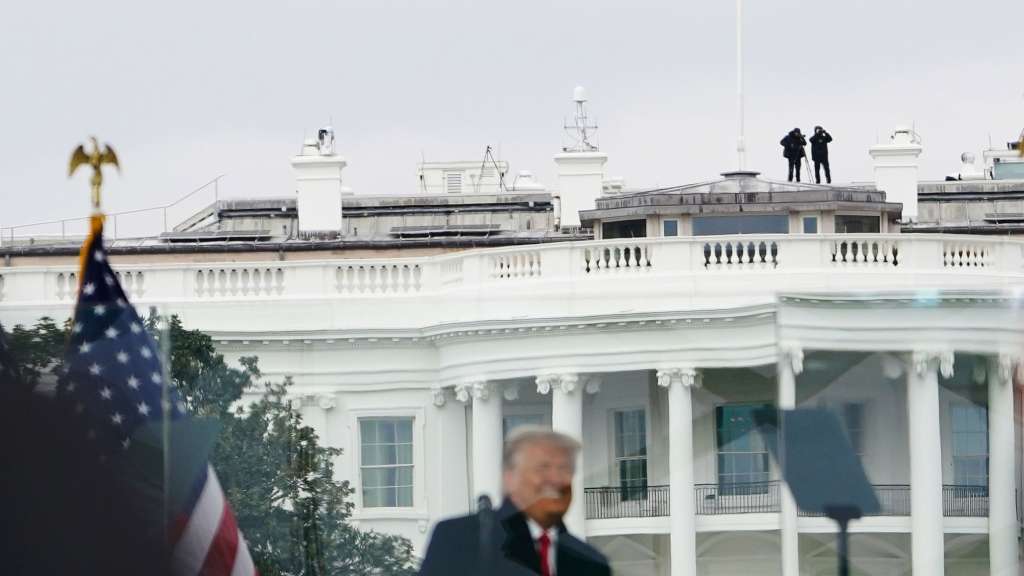 (CNN) — Secret Service investigators were scrutinizing the phones of 10 Secret Service personnel that contained metadata showing text messages were sent and received around January 6, 2021, but were not retained, two sources told CNN.

The scrutiny came after the Department of Homeland Security inspector general asked for the text records last year of 24 individuals at the Secret Service who were involved in January 6, but only one text had been produced. After the issue spilled into public view this month, the inspector general launched a criminal investigation into the matter, and lawmakers demanded answers from the Secret Service to go back and find out what happened to the texts that may have been deleted.

The details of scrutiny of messages from 10 Secret Service personnel caps an extraordinary week of turmoil for the agency, which started with the inspector general demanding answers about potential missing texts and led to a congressional subpoena and a criminal investigation into the matter.

The text messages at issue may have been deleted when the agency conducted a data migration of phones that began January 27, 2021. According to a letter sent from the Secret Service to the House select committee investigating the insurrection, which has also sought messages around January 6 from the Secret Service, the inspector general asked for records from the 24 personnel in June 2021 — more than two months after the migration had been completed.

Members of the House select committee have stressed their belief the agency should have done more to preserve records prior to the migration, citing a January 16, 2021, letter from congressional committees to multiple agencies, including the FBI and the Department of Homeland Security Office of Intelligence and Analysis, instructing them to preserve records related to January 6.

An appendix to that letter instructed the head of the intelligence an analysis office, Joe Maher, to circulate that request among relevant DHS components, which could, in theory, include the Secret Service.

A source familiar with the matter told CNN that the heads of the details of both former President Donald Trump and the former Vice President Mike Pence, Robert Engel and Tim Giebels, respectively, are among the 24 personnel whose text messages were requested for review by the inspector general. It’s not known whether Engel and Giebels are included in the 10 personnel whose phones contained metadata showing text messages.

Engel and Giebels did not respond to CNN requests for comment.

Before the inspector general’s letter this week, the Secret Service had told the House January 6 committee that it was engaged in “extensive efforts” to determine whether any messages were lost and if they were recoverable, including pulling metadata and interviewing the 24 agency personnel.