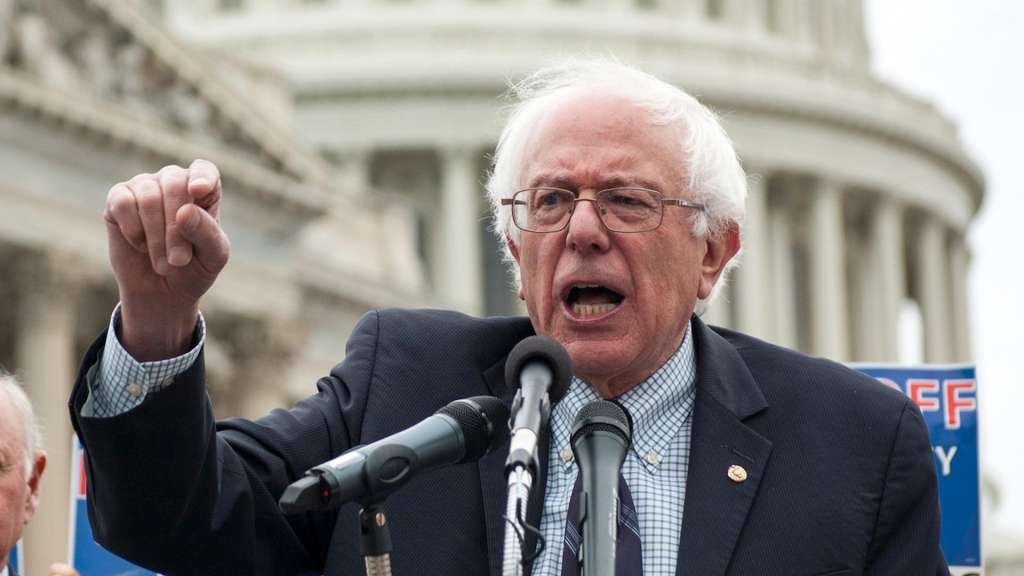 Campaign spokesman Arianna Jones told reporters that Sanders cut his head on the edge of a glass shower door, and went to a walk-in clinic. Sanders received a half-dozen stiches and was given a “clean bill of health,” she added.

Jones says Sanders is continuing with all scheduled events, including a breakfast with local clergy and a round table on health care while in South Carolina. Sanders will travel to Nevada ahead of his first rally in the early-voting state since launching his presidential bid, which will be held Saturday.