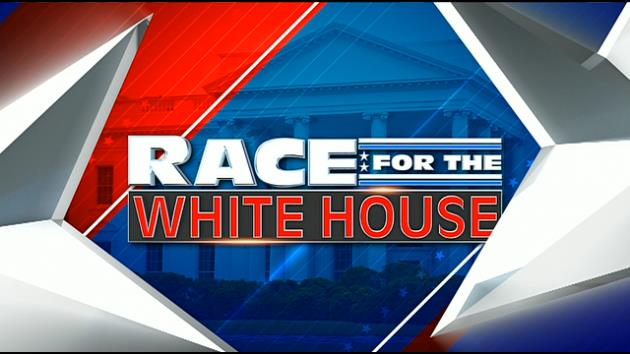 ELKHART, Ind. (AP) — President Barack Obama says the Democratic presidential primary between Hillary Clinton and Bernie Sanders is “almost over.” He says Democrats should have a good sense of their nominee after primaries being held next week.

Obama is commenting in a televised town hall meeting in Indiana hosted by “PBS NewsHour.” He’s praising Sanders and Clinton as good people. He says the candidates have tactical differences but broadly share his goals.

Obama says he’s avoided taking sides because voters should decide the outcome “rather than me big-footing.” He says he’ll have plenty of time to campaign for the eventual nominee.

California and other states will hold primaries June 7 as the primary calendar nears an end. Clinton needs just 71 more delegates to reach the required threshold.