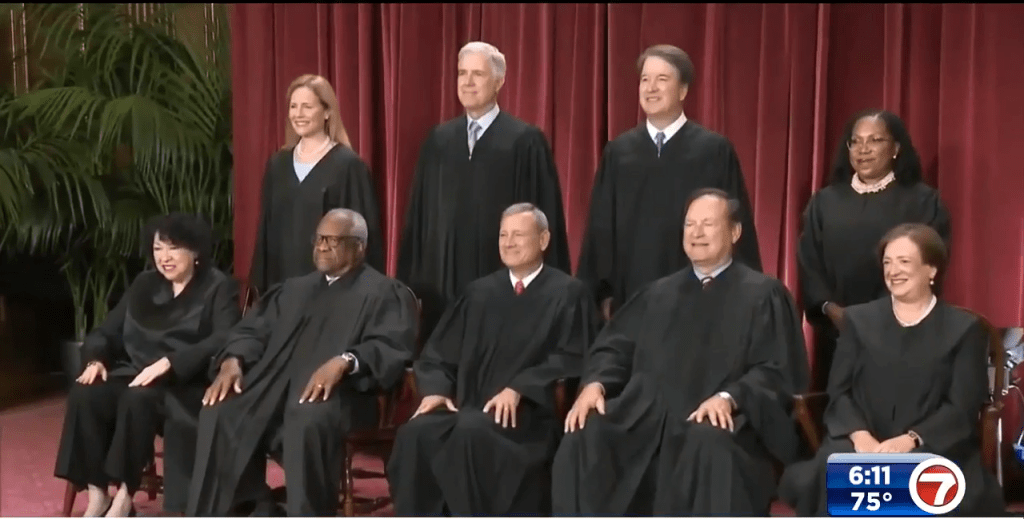 WASHINGTON (AP) — The Supreme Court on Thursday said the Biden administration program to cancel student loans will remain blocked for now, but the justices agreed to take up the case in late winter.

The court’s decision to hear arguments relatively quickly means it is likely to determine whether the widespread loan cancellations are legal by late June.

That’s about two months before the newly extended pause on loan repayments is set to expire.

The administration had wanted a court order that would have allowed the program to take effect even as court challenges proceed. But as a fallback, it suggested the high court hold arguments and decide the issue.

Biden’s plan promises $10,000 in federal student debt forgiveness to those with incomes of less than $125,000, or households earning less than $250,000. Pell Grant recipients, who typically demonstrate more financial need, are eligible for an additional $10,000 in relief.

The Congressional Budget Office has said the program will cost about $400 billion over the next three decades.

More than 26 million people already applied for the relief, with 16 million approved, but the Education Department stopped processing applications last month after a federal judge in Texas struck down the plan.

The Texas case is one of two in which federal judges have forbidden the administration from implementing the loan cancellations.

In a separate lawsuit filed by six states, a three-judge panel of the 8th U.S. Circuit Court of Appeals in St. Louis also put the plan on hold, and that case before the Supreme Court.