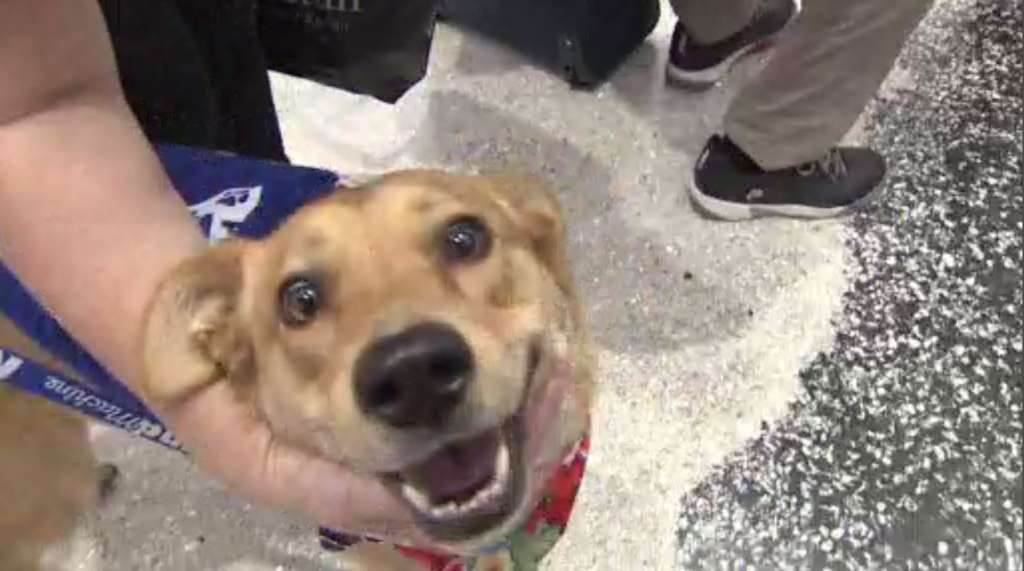 (WSVN) - The U.S. House of Representatives has unanimously passed a bipartisan bill that would make animal cruelty a federal felony.

In a press release, Rep. Ted Deutch, D-Fla., announced the passage of the Preventing Animal Cruelty and Torture (PACT) Act. The bill is now headed to the Senate.

The bill would make it a federal offense to intentionally crush, burn, drown, suffocate, impale or otherwise subject an animal to serious bodily harm.

If convicted, a person would face felony charges, fines and up to seven years in prison.

If passed, the bill would also close a loophole in a 2010 law that currently only punishes abuse seen in videos.

The bill was introduced in January by Deutch and Rep. Vern Buchanan, R-Fla.

“This bill sends a clear message that our society does not accept cruelty against animals,” Deutch said in a statement.

“The torture of innocent animals is abhorrent and should be punished to the fullest extent of the law,” Buchanan said. “Passing the PACT Act sends a strong message that this behavior will not be tolerated.