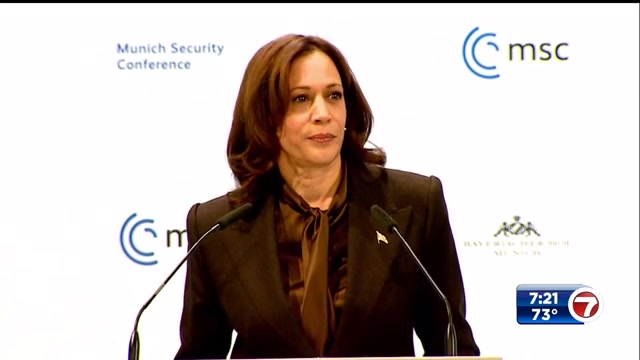 WASHINGTON (AP) — Vice President Kamala Harris is naming Lorraine Voles as her new chief of staff, replacing Tina Flournoy who is leaving the administration, in the latest shakeup in her office, the White House said.

Voles was brought into Harris’ office by Flournoy last summer, as the vice president faced a flurry of negative headlines and staff departures. She was Vice President Al Gore’s communications director and an adviser to then-Sen. Hillary Clinton in 2008.

Harris, in a statement, praised the departing Flournoy, calling her a “valued advisor and confidant to me and tremendous leader for the office.”

The staff reshuffling was first reported by the Washington Post.