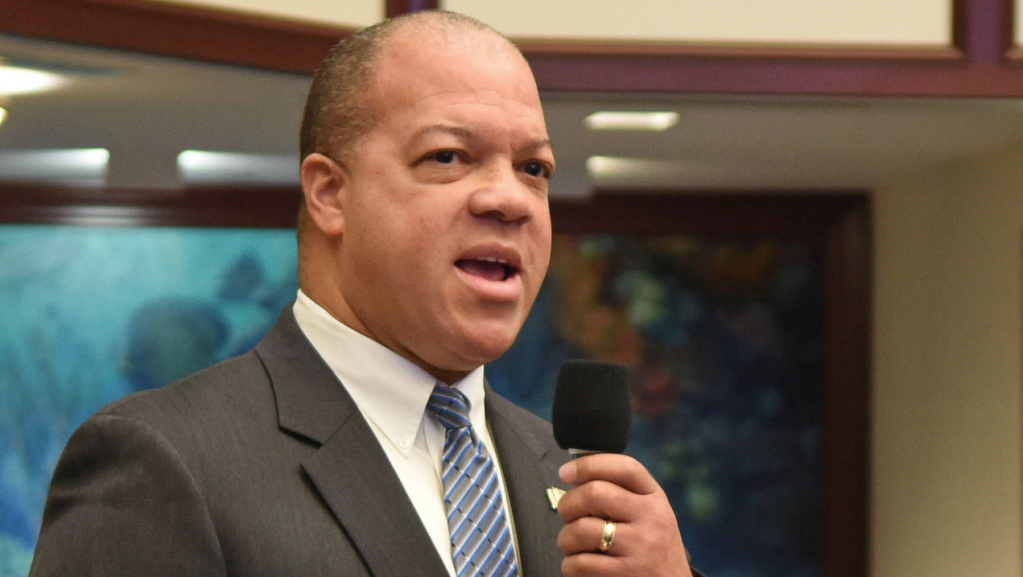 TALLAHASSEE, FLA. (WSVN) - A Florida lawmaker says he will propose an abortion ban similar to the one just passed in Alabama.

According to the Pensacola News Journal, Florida State Rep. Mike Hill claimed during a meeting with a group in Pensacola, Thursday, that God told him to sponsor a bill in 2020 that would ban nearly all abortions.

A similar bill was signed into law in Alabama earlier this month.

Hill sponsored a bill earlier this year that, had it been passed, would have made abortion illegal after a fetal heartbeat is detected — typically as early as six weeks, and before a woman may even know she is pregnant.

However, that bill had the exception of rape, incest, domestic violence or human trafficking. The bill later died in a House subcommittee.

Hill said his next proposed bill would not have the same exceptions as before.

“As plain as day, God spoke to me,” Hill said, according to the paper. “He said that wasn’t my bill, talking about the heartbeat detection bill that I filed. He said that wasn’t my bill. I knew immediately what he was talking about. He said, ‘You remove those exceptions and you file it again,’ and I said, ‘Yes, Lord, I will.’ It’s coming back. It’s coming back. We are going to file that bill without any exceptions just like what we saw passed in Alabama.”

Florida’s next legislative session begins in January 2020. However, legislative committees begin meeting in the fall.