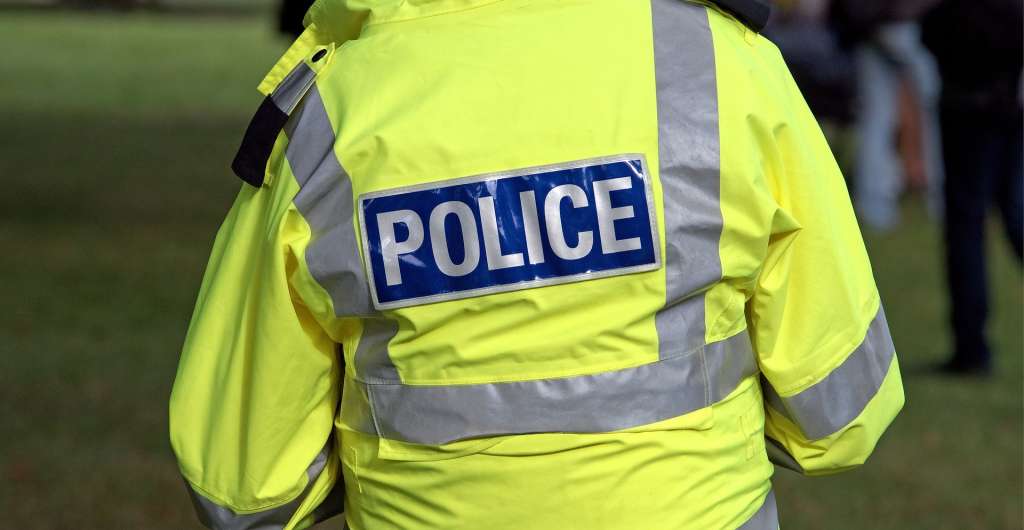 TALLAHASSEE, Fla. (AP) — A law enforcement officer would be required to intervene if another officer uses excessive force, and all officers would have to receive more training to avoid excessive force under a bill unanimously passed by the Florida House on Monday.

The passage comes amid a national debate on police actions that have resulted in the deaths of African Americans, including George Floyd, who died after a Minneapolis police officer put a knee on his neck for more than nine minutes.

The bill was co-sponsored by a white Republican, Rep. Cord Byrd, and a Black Democrat, Rep, Fentrice Driskell. Driskell mentioned Floyd and other unarmed Black people who have died during interaction with police, and the feeling that Black communities weren’t being policed fairly.

“We marched, we met, we knew that we needed to do something this session in response to our communities’ outcry for help,” she said.

But she also mentioned police officers who have died on duty in a recognition of the sacrifices they make.

“If we can build more trust between these two communities, that’s how we build a better relationship,” she said.

The bill would set statewide standards for use of force; alternatives to use of force, including de-escalation techniques; and limit chokeholds to situations when an officer believes an immediate threat of serious bodily injury or death to the officer or another person.

Another provision would require training in recognizing people who may be mentally ill or on drugs and how to respond.

It would also allow local agencies to impose stricter standards on use of force and agencies would have to send the Florida Department of Law enforcement a report every three months on any seriously injury or death caused by an officer’s use of force, as well as any incidents in which an officer fires a gun at a person.

The bill would set the minimum age a person can be arrested at 7. Some lawmakers felt the age should have been set higher but said it was better than nothing in law that set a minimum age.

“We need to be protected and we need to know that every law enforcement officer on the street is mentally healthy, astute and they know not to use deadly force and not to use deadly chokeholds when they are not undeniably necessary,” said Democratic Rep. Tracie Davis.