Dictator’s son a front-runner as Filipinos elect next leader 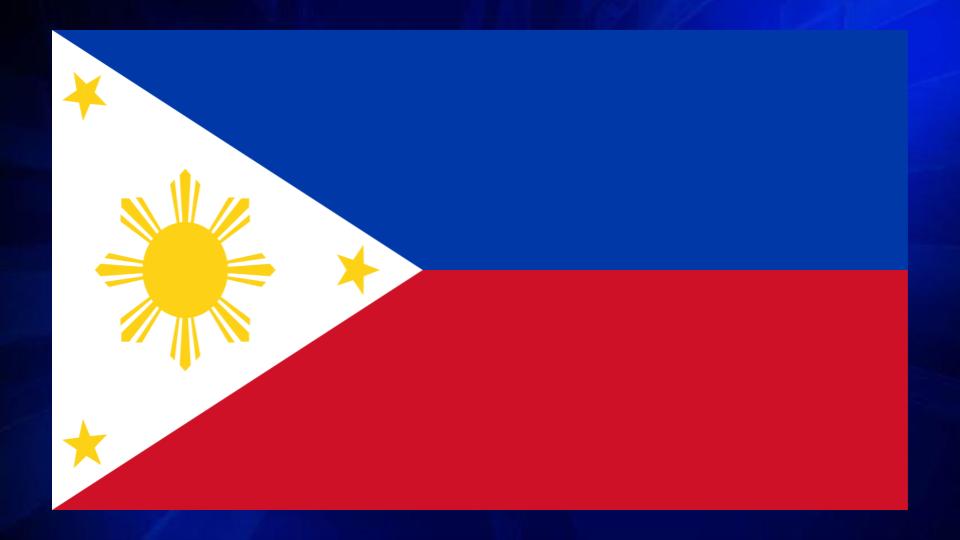 MANILA, Philippines (AP) — Filipinos were voting for a new president Monday, with the son of an ousted dictator and a champion of reforms and human rights as top contenders in a tenuous moment in a deeply divided Asian democracy.

Ferdinand Marcos Jr., the son and namesake of the strongman ousted in a 1986 army-backed “People Power” uprising, has led pre-election surveys with a seemingly insurmountable lead. But his closest challenger, Vice President Leni Robredo, has tapped into shock and outrage over the prospect of another Marcos recapturing the seat of power and harnessed an army of campaign volunteers to underpin her candidacy.

Long lines of voters turned up early across most of the country without any major incident. But in southern Maguindanao province, a security hotspot, unidentified men fired at least three grenades Sunday night in the vicinity of the Datu Unsay town hall compound, wounding nine villagers who traveled there in advance from far-flung villages to be able to vote Monday. Two other grenades exploded shortly after in nearby Shariff Aguak town but caused no injuries, police said.

The winner will take office on June 30 for a single, six-year term as leader of a Southeast Asian nation hit hard by two years of COVID-19 outbreaks and lockdowns.

Still more challenging problems include a sagging economy, deeper poverty and unemployment, decades-long Muslim and communist insurgencies. There will likely also be questions over how to deal with calls demanding the prosecution of outgoing populist leader Rodrigo Duterte, whose anti-drug crackdown has left thousands of mostly petty suspects dead and sparked an investigation by the International Criminal Court.

“History may repeat itself if they win,” said Myles Sanchez, a 42-year-old human rights worker. “There may be a repeat of martial law and the drug killings that happened under their parents.”

Sanchez said the violence and abuses that marked the martial-law era under Marcos and Duterte’s drug war more than three decades later victimized loved ones from two generations of her family. Her grandmother was sexually abused and her grandfather tortured by counterinsurgency troops under Marcos in the early 1980s in their impoverished farming village in Southern Leyte province.

Under Duterte’s crackdown, Sanchez’s brother, a sister and a sister-in-law were wrongfully linked to illegal drugs and separately killed, she told The Associated Press in an interview. She described the killings of her siblings as “a nightmare that has caused unspeakable pain.”

She begged Filipinos not to vote for politicians who either openly defended the widespread killings or conveniently looked away.

Marcos Jr. and Sara Duterte have stayed away from such volatile issues in the three-month campaign and steadfastly stuck instead to a battle cry of national unity, even though the presidencies of their fathers had opened some of the most turbulent divisions in the country’s history.

“I have learned in our campaign not to retaliate,” Sara Duterte told followers Saturday night in the final day of campaigning, where she and Marcos Jr. thanked a huge crowd in a night of rap music, dance shows and fireworks near Manila Bay.

In a separate rally, Robredo thanked her supporters who jammed her star-studded sorties and waged a house-to-house battle to endorse her brand of clean and hands-on politics. She asked them to fight for patriotic ideals beyond the elections.

“We’ve learned that those who have awoken will never close their eyes again,” Robredo told a crowd that filled the main avenue in the capital’s Makati financial district. “It’s our right to have a future with dignity and it’s our responsibility to fight for it.”

Aside from the presidency, more than 18,000 government posts are contested, including half of the 24-member Senate, more than 300 seats in the House of Representatives, as well as provincial and local offices across the archipelago of more than 109 million Filipinos.

About 67 million have registered to cast their ballot during the 13-hour voting, an hour longer than the midterm elections in 2019 to compensate for the expected slower queues due to social distancing and other coronavirus safeguards.

Thousands of police and military personnel were deployed to secure election precincts, especially in rural regions with a history of violent political rivalries and where communist and Muslim rebels are active.

In 2009, gunmen deployed by the family of southern Maguindanao province’s then-governor massacred 58 people, including 32 journalists, in an attack on an election convoy that shocked the world.