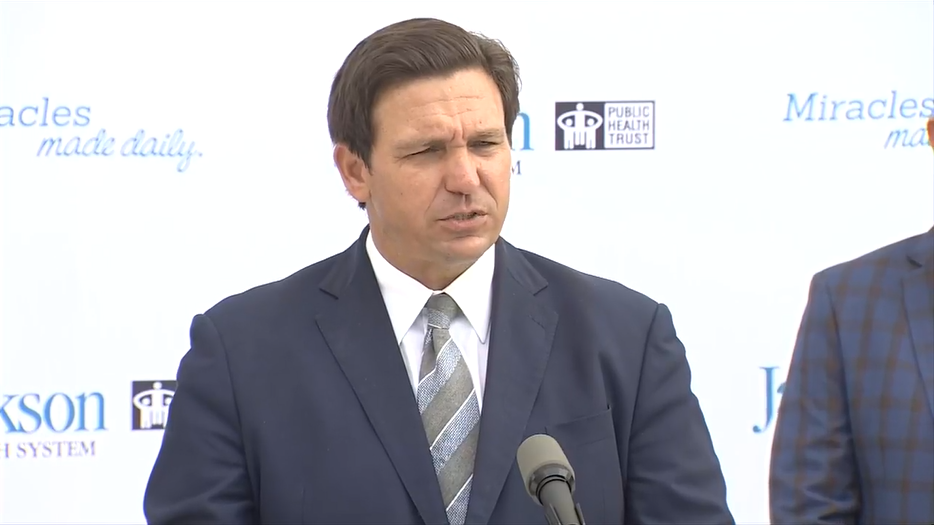 DeSantis cited a recent Wall Street Journal report in asking Secretary of State Laurel Lee to see if Facebook’s policies violated Florida election law. The article detailed Facebook’s practice of exempting high-profile users from some or all of its rules.

The newspaper reported that incumbent politicians were included on the “whitelist,” but challengers often weren’t in state and local elections. That raised concerns that incumbents could be receiving preferential treatment. A Facebook spokesperson told the Wall Street Journal it addressed the problem.

“If this report is true, Facebook has put its thumb on the scale of numerous state and local races in a disturbing and concealed fashion,” DeSantis wrote to Lee.

For months, DeSantis has criticized the influence of large social media companies. Earlier this year he signed a bill to allow the state to fine large social media sites if they deactivate a statewide politician’s account. The bill, which has been temporarily blocked by a federal judge, would have also let any Floridian sue those companies if they feel like they’ve been treated unfairly if their accounts are suspended. The state is appealing the judge’s decision to block the measure.