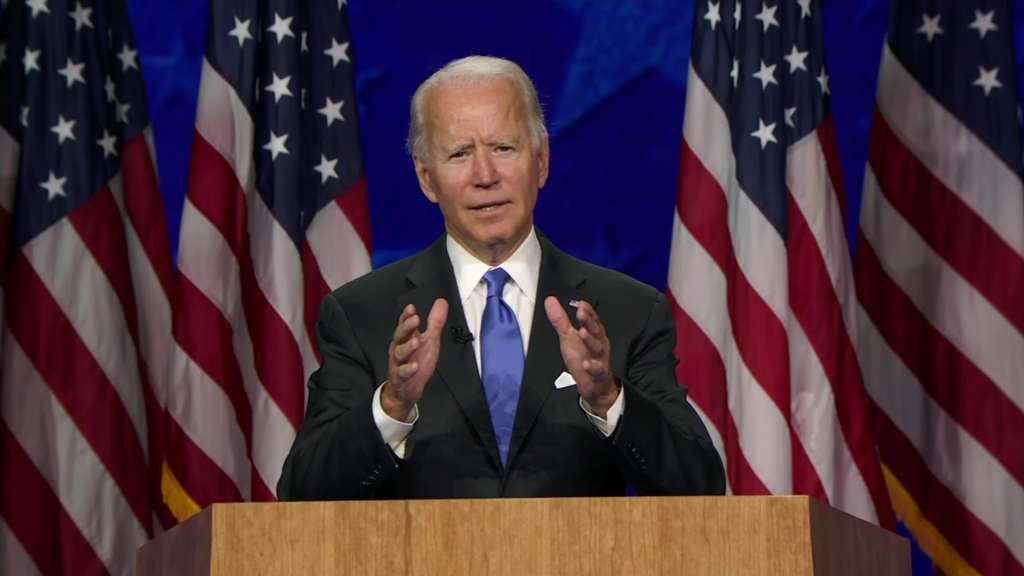 WASHINGTON (AP) — Democratic presidential nominee Joe Biden and his wife, Jill Biden, have released more of their personal tax returns ahead of the first presidential debate.

Biden and Trump are set to meet Tuesday night in Cleveland for their first presidential debate, and Trump’s taxes are sure to come up.

Trump has called the reports “fake news” yet still refuses to release his returns himself. Biden already had released two decades’ worth of his tax returns, in addition to the federal financial disclosures required of him when he was a senator and vice president.

To view Harris and her husband’s tax returns, click here.