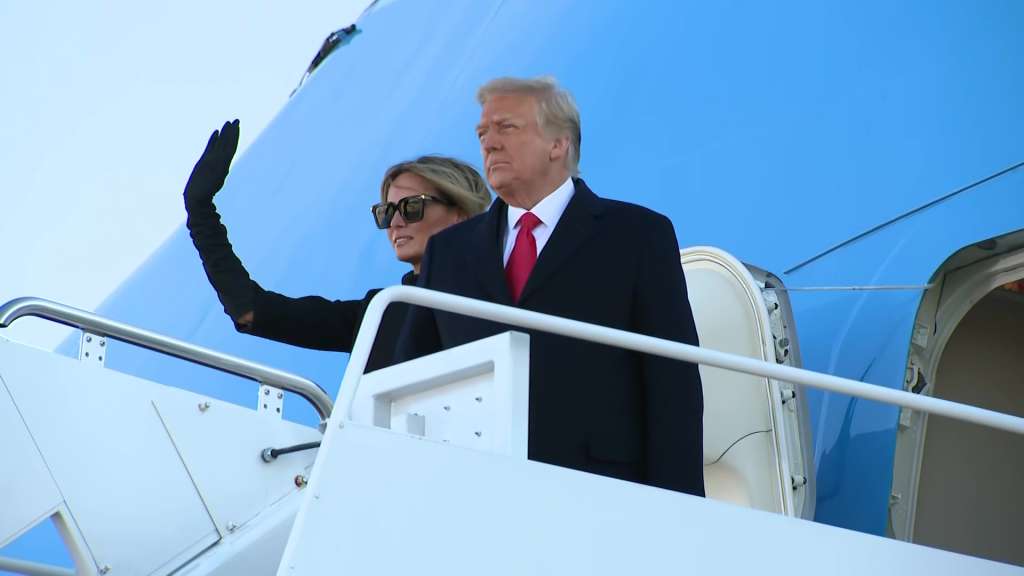 (WSVN) - Former President Donald Trump is planning to launch his own social media platform, according to an adviser.

“I do think that we’re going to see President Trump returning to social media in probably about two or three months here, with his own platform,” Miller said. “And this is something that I think will be the hottest ticket in social media, it’s going to completely redefine the game, and everybody is going to be waiting and watching to see what exactly President Trump does.”

Miller told the network he was unable to provide many details, but he said Trump has been having “high-powered” meetings at Mar-a-Lago with various teams.

“This new platform is going to be big,” Miller said. He also predicted that Trump will draw “tens of millions of people.”

Trump was banned from Twitter, his primary social media platform, after the riots at the Capitol on Jan. 6.