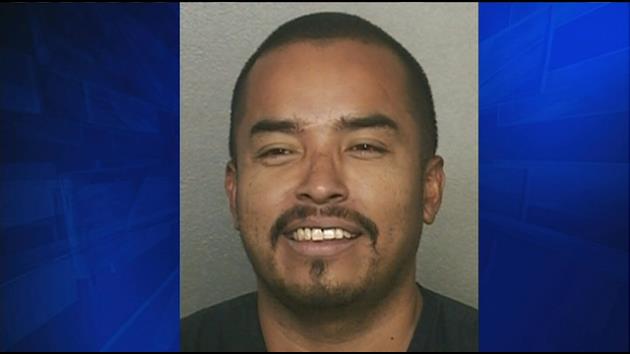 MIAMI (AP) — A man charged with plotting to bomb a synagogue and Jewish school in South Florida is seeking release on bail.

A hearing is set Monday in Miami federal court for 40-year-old James Medina of Hollywood. Prosecutors oppose bail for Medina, calling him a flight risk and danger to the community.

Medina faces life in prison if convicted of attempted use of a weapon of mass destruction. The FBI says Medina plotted with an undercover informant to bomb the Aventura Turnberry Jewish Center during recent Passover observances.

Medina was arrested after the informant provided him with a fake bomb.

FBI recordings show Medina allegedly supported the Islamic State group and claimed an obligation to attack Jews in the U.S. Medina has not yet entered a plea to the charge.

This story has been corrected to show the hearing is Monday instead of Tuesday.