No charges for officers in botched 2011 sting 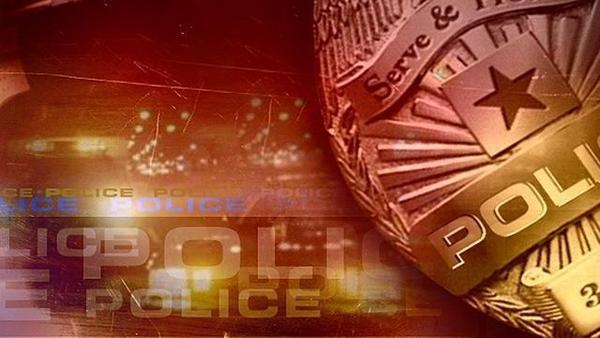 MIAMI (AP) — A group of South Florida police officers won’t face criminal charges in a botched 2011 sting that killed four armed robbers, including a law enforcement informant who had surrendered and was lying on the ground.

However, the Miami-Dade State Attorney’s Office says the police operations were flawed and many of the officers’ decisions were “unusual, counter-intuitive, suspicious . disturbing.”

In a report released late Thursday, prosecutors stopped short of ruling that most members of the Miami-Dade Police Department’s Special Response Team were justified in the shootings in the rural Redlands.

Prosecutors said they could not disprove claims that the officers had acted in self-defense, citing incomplete narratives. Only four of the 11 officers who opened fire gave statements to investigators.

The Miami Herald reports that detectives, working with an informant, had tricked the robbers into believing there was a large marijuana stash inside a home .

Many of the officers had been nervous about the nighttime sting, which had a high possibility for dangerous crossfire and did not account for the possibility that the informant might tag along, prosecutors said.

One officer “testified that this operation was the most frightening he had ever been on. He said the level of fear was generated by the fact that he could not tell who was firing or from where,” according to the report.

The families of the four victims have filed federal wrongful death lawsuits against more than a dozen officers.

“The prosecutors’ report is very telling and we think there is going to be a lot more evidence in the civil case that will show this was a police operation that went incredibly wrong,” said Miami attorney Justin Leto, who represents families of two of the slain men.

“I would say the citizens of this community are safer because these officers acted bravely in performing their duties,” Nicklaus said. “Instead of criticism, these officers should be decorated for bravery.”