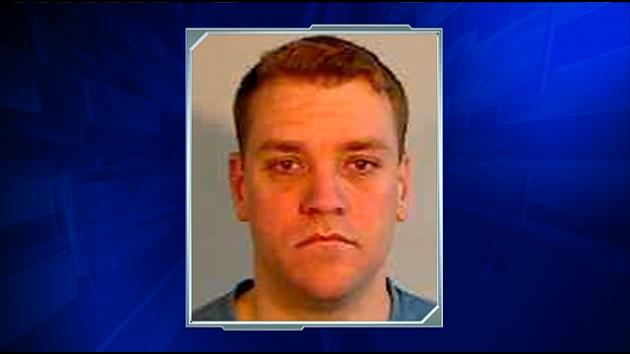 MONROE COUNTY, Fla. (WSVN) — A Monroe County deputy is waking up behind bars after being accused of arranging to take money from an inmate in exchange for favors.

Twenty-six-year-old Zachary Reams was arrested Wednesday, when he showed up at an attorney’s office to receive $5,000 from an inmate.

Reams allegedly offered the inmate a cell phone and other commodities. That inmate is currently in jail for fraud and child pornography at the Stock Island detention center.

The deputy is being charged with unlawful compensation for official behavior, and smuggling contraband into a detention facility.