Mexico scientist gets 4 years for spying for Russia in Miami 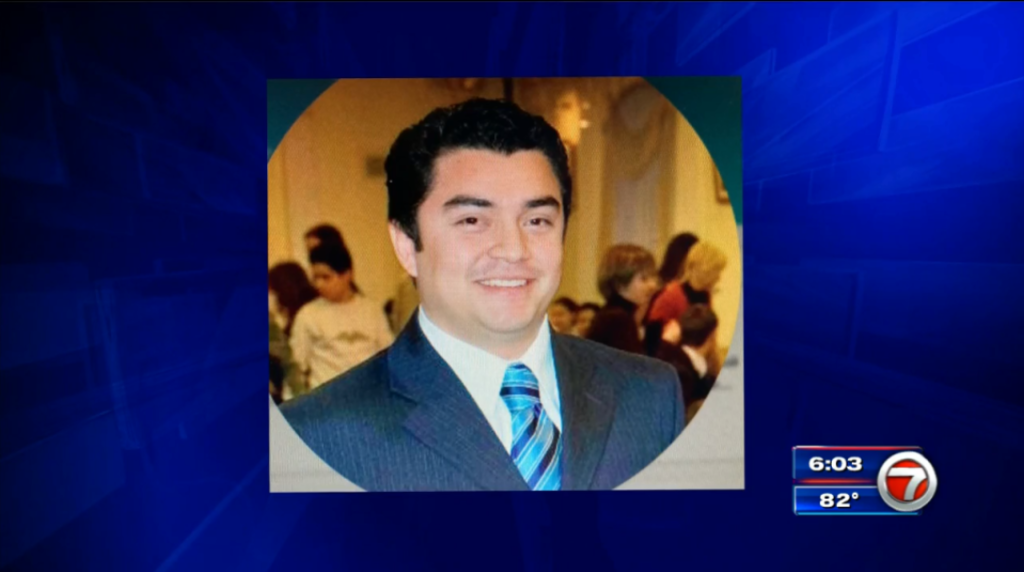 MIAMI (AP) — A prominent Mexican scientist who led a double life with two families on separate continents and was co-opted by Russian agents into surveilling a U.S. government informant residing in Miami has been sentenced to four years and one day in federal prison.

Hector Cabrera Fuentes, 36, was sentenced Tuesday in Miami federal court, according to court documents. He pleaded guilty in February to acting in the U.S. on behalf of a foreign government without notifying the U.S. attorney general.

Cabrera was arrested in 2020 at Miami International Airport as he and his Mexican wife — the other is from Russia — were looking to return to their home in Mexico City. A day earlier, Valentine’s Day, the couple attracted the attention of a security guard as they were caught on surveillance tape tailgating another vehicle onto the premises of a Miami-area condominium and snapping a photo of the U.S. source’s car and license plate — ignoring instructions not to take any pictures but just jot down the vehicle’s location.

The bizarre tale of Cabrera’s botched intelligence mission began in 2019 when his Russian wife and her two daughters traveled from Germany to Russia to take care of a bureaucratic matter. When the woman tried to return to Germany she was not allowed to depart, an FBI agent said in an affidavit accompanying the original indictment.

Cabrera then traveled to Russia to see his family and was allegedly contacted by a Russian official he had met years earlier in a professional capacity. The individual, who is not identified in court filings, advised Cabrera that his family shouldn’t travel to Europe or seek a U.S. visa.

It was around this time that Cabrera began to believe the individual worked for Russia’s FSB intelligence agency, according to the FBI.

Later, at a subsequent meeting in Moscow, the same official produced old emails from Cabrera’s account in which the Mexican scientist appeared to be scouting for real estate in Miami.

The Russian official brought up Cabrera’s family situation and told him, “We can help each other,” according to the original indictment.

At the official’s direction, Cabrera traveled to Miami and, using an associate’s name, rented an apartment in the same complex where the U.S. government source was living.

It’s not clear if the scientist knew why the Russians wanted him to rent the apartment, but frequently intelligence agents seek to insulate themselves by recruiting other people to carry out various tasks. Rarely does the recruit have full knowledge of the entire mission.

The individual Cabrera was trailing is not named in court papers and is described only as a U.S. government “confidential human source” who previously provided information regarding Russian intelligence activities affecting U.S. national security interests.

Prior to his arrest, Cabrera worked in Singapore as an associate professor at a medical school jointly run by Duke University and the National University of Singapore.

He also was appointed director in 2018 of the FEMSA Biotechnology Center at the Monterrey Institute of Technology in northern Mexico, which said he earned doctorates in molecular microbiology in Russia and molecular cardiology in Germany.

In his hometown of El Espinal, in the southern state of Oaxaca, Cabrera is something of a local hero, remembered for his work to promote scientific research, heal those suffering from diabetes and assist in the rebuilding of homes after devastating earthquakes.