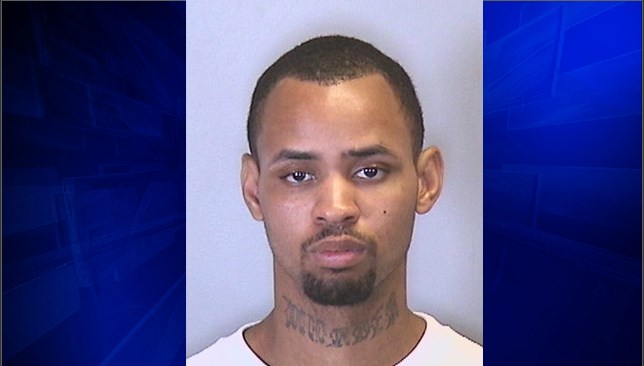 BRADENTON, Fla. (WSVN) — A man with the nickname "Murder" is behind bars in Florida after he being accused of participating in a Bradenton home invasion that left one man dead last week.

According to The Bradenton Herald, the incident occurred when a group of gunmen stormed a home and demanded money from the resident. That’s when, detectives said, the resident and men exchanged gunfire.

Twenty-seven-year-old Courtney Lawrence was charged with murder and ordered no bond. On Aug. 26, Lawrence was released from prison for separate convictions of armed robbery with a deadly weapon and sale or delivery of a controlled substance.