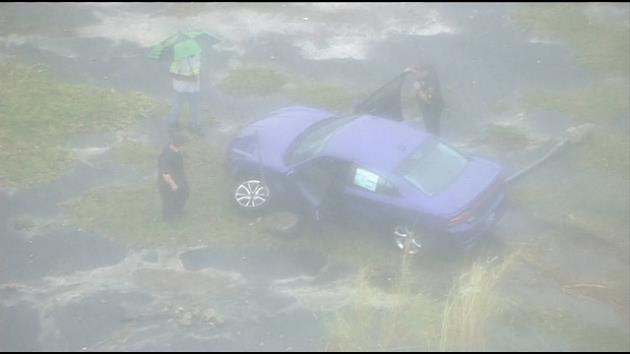 FLORIDA CITY, Fla. (WSVN) — A South Florida man has been charged for stealing a vehicle and taking police on a brief chase in Florida City, Monday.

According to police, 25-year-old John Fletcher stole a car from Spitzer Dodge, located at 30101 S. Dixie Highway, in Homestead. Then, as police followed him, he crashed into a police cruiser before bailing out near Northwest Second Avenue and 14th Street, where he was arrested.

Police said no one was hurt. On Tuesday, Fletcher faced a judge on multiple charges and was granted bond of $17,000.