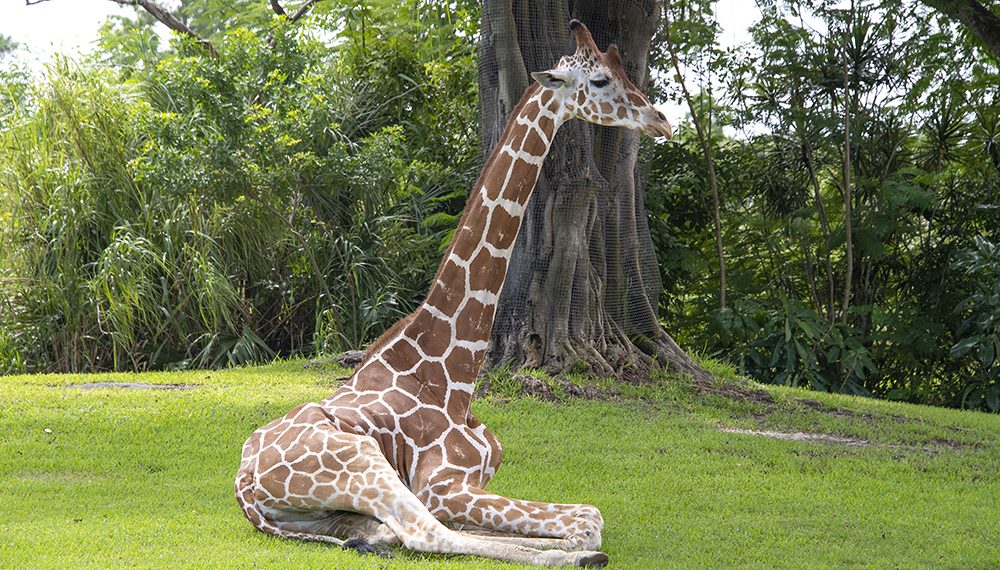 SOUTHWEST MIAMI-DADE, FLA. (WSVN) - Zoo Miami has announced the euthanization of a giraffe.

“It is with great sadness that Zoo Miami officials had to make the difficult decision this morning to euthanize Pongo, a nearly 12-year-old male giraffe,” the zoo officials said.

The zoo said Pongo had been experiencing increasing pain in his left rear hoof after he sustained a small fracture.

In an effort to treat the fracture and other complications from the fracture, Pongo was immobilized. Doctors tried a variety of treatments, including laser therapy and custom shoes, and he appeared to be getting better and was seen walking.

However, officials said, Pongo reinjured the hoof and after further assessment, doctors learned the hoof was fractured in a way that would prevent it from being successfully treated, so he was euthanized while under anesthesia.

Pongo came to the zoo in September 2009, just months after his birth in February of that year.

“He will be terribly missed by all who had the pleasure of knowing him and the privilege of working with him,” the zoo wrote.