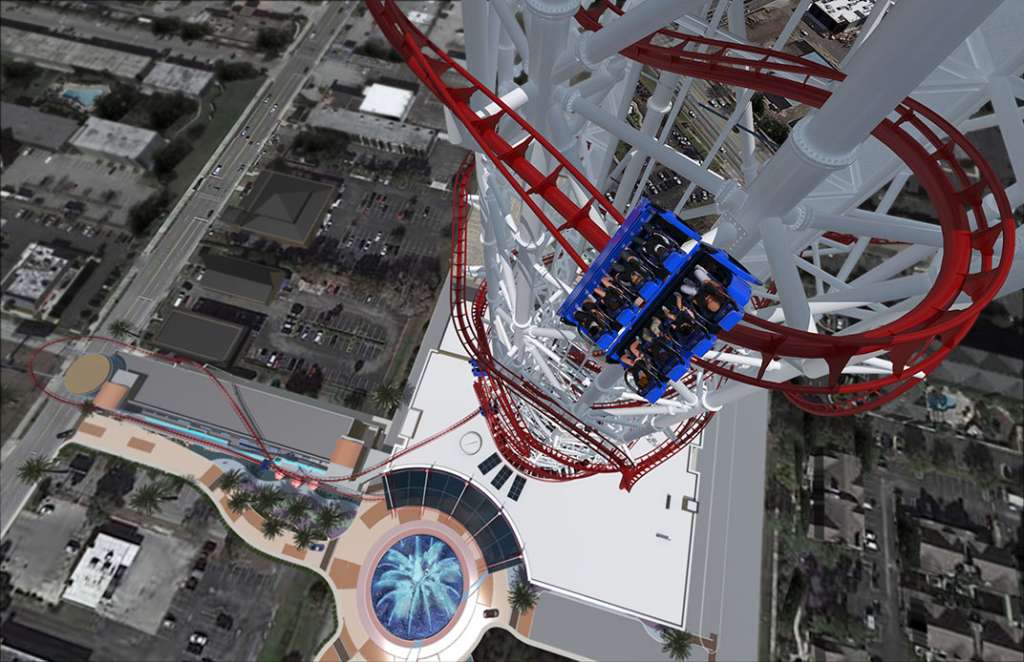 It’s being billed as the “world’s tallest roller coaster,” and it’s coming to Orlando.

The Skyplex 360 has been in the works for some time, mired by several delays. Now, developers say they hope to break ground on the massive project by the end of this year, according to Fox 35.

Slated to open on Orlando’s International Drive, the coaster is expected to be over 500 feet tall. The project is more than just a thrill ride; Skyplex’s developer says it will also have a hotel, entertainment complex, and rotating restaurant on the roof.

Developer David Wallack says the next four months will be dedicated to working on permits, though the Orlando city commission has already given the green light for the project back in 2015.

Officials said they expect to break ground later this year, and should open to the public by 2020.