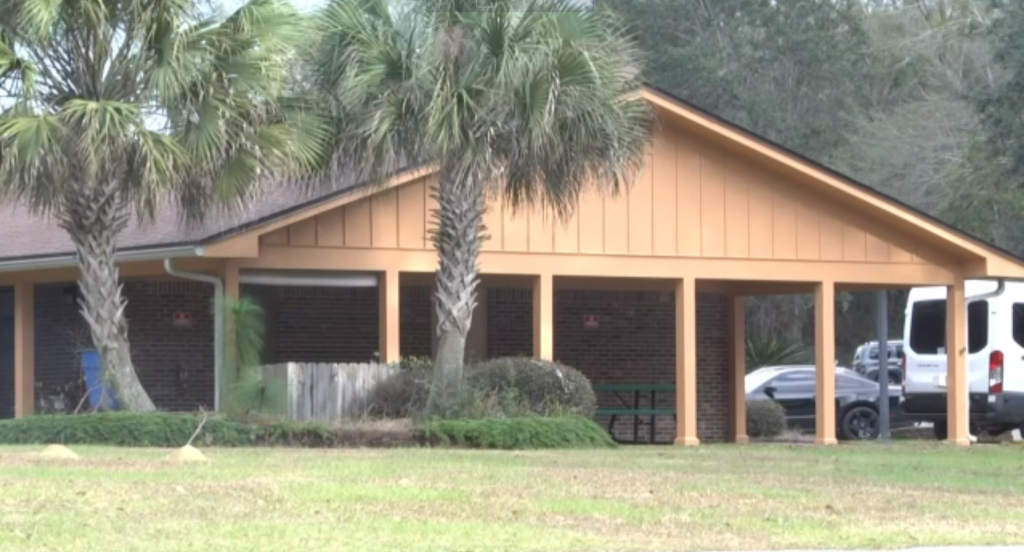 PENSACOLA, Fla. (WSVN) — A woman has field a lawsuit against a Pensacola healthcare facility after her adult daughter was raped and impregnated while being cared for there.

According to CNN, the lawsuit, filed on behalf of the patient, claims National Mentor Healthcare’s Pensacola cluster failed to care for the woman, who has intellectual disabilities, Rett syndrome and other ailments.

The patient is nonverbal and immobile, and she has trouble using her hands and arms.

“Our client’s mother is outraged and devastated by what happened to her daughter and wants to protect her daughter from abuse and for her daughter to be safe,” attorney James Green Jr. said in a statement Thursday.

The Escambia County Sheriff’s Office looked into the case, but they said they exhausted all leads and couldn’t identify a suspect.

According to the lawsuit, employees changing the woman’s diapers noticed bruising and behavioral changes in the patient. Despite relaying their concerns to the facility, officials did not report the injuries to state authorities.

Eventually, the woman was sent to a doctor, who discovered her hip was broken and she needed surgery. During the surgery pre-check, the woman was found to be pregnant, and doctors performed a sexual assault exam.

The victim ultimately suffered a miscarriage.

In a statement released to CNN, the facility said, “We take our obligation to ensure the well-being of those we serve very seriously, including compliance with all reporting requirements,” a spokeswoman said. “As part of our overall commitment to continuous quality improvement, we regularly review our protocols with the goal of enhancing the quality of our services and minimizing any risk to the health and safety of the individuals we support.”

The lawsuit is asking for unspecified damages, along with costs covering medical and legal expenses and money spent on moving the woman to a new facility.