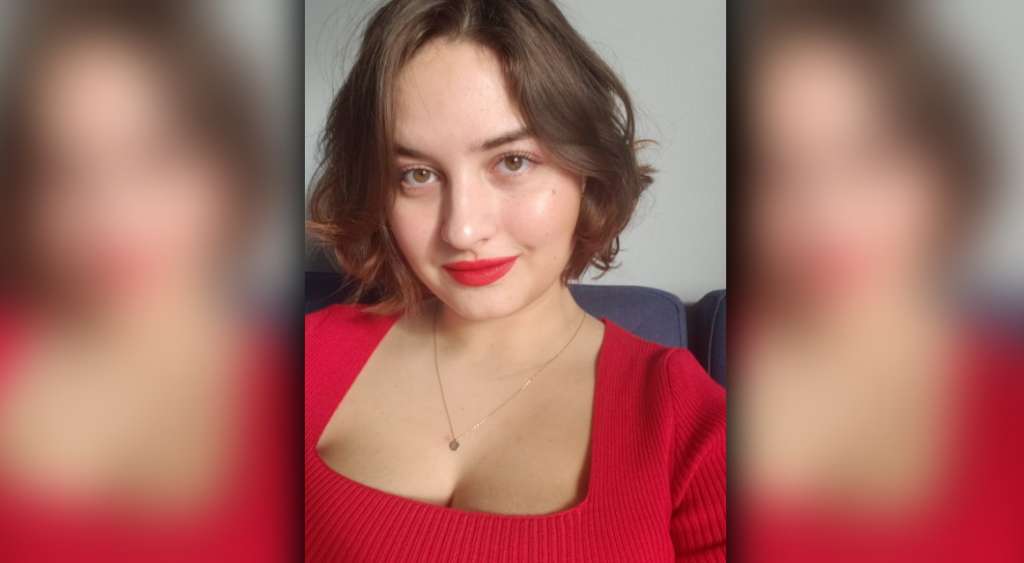 Wednesday afternoon, the Miami-Dade Police Department confirmed that 24-year-old Anastasia Gromova was among those killed in the collapse.

According to the Associated Press, Gromova, who was from Canada, had recently been accepted to a program teaching English in Japan and was visiting the condo building to celebrate with her friend, 23-year-old Michelle Pazos.

Her grieving family rushed from Canada after the collapse and had spent weeks in agony waiting in Miami.

“It just makes it real and hard but on a different level. At least we can move on now,” her sister Anna Gromova told The Associated Press, describing her sister as a bright star that fell fast. “We will remember her forever.”

Her parents said she was bright, always on the go, constantly smiling and unafraid to take on difficult challenges.

“It’s hard because you knew the loss was preventable and still nothing was prevented,” her sister said.

Miami-Dade officials said so far 96 victims have been identified, including 95 people found in the rubble and one person who died at the hospital, and 242 people are accounted for.

A total of 97 missing persons reports have been filed with the police department, and they believe there are two victims who have not yet been identified.

“At this step in the recovery process it has become increasingly challenging to identify victims, and we are relying heavily on the work of the medical examiner’s office and the scientific, technical process of identifying human remains,” the county said in a release. “This work becomes more difficult with the passage of time although our teams are working as hard and as fast as they can.”

The Associated Press contributed to this article.