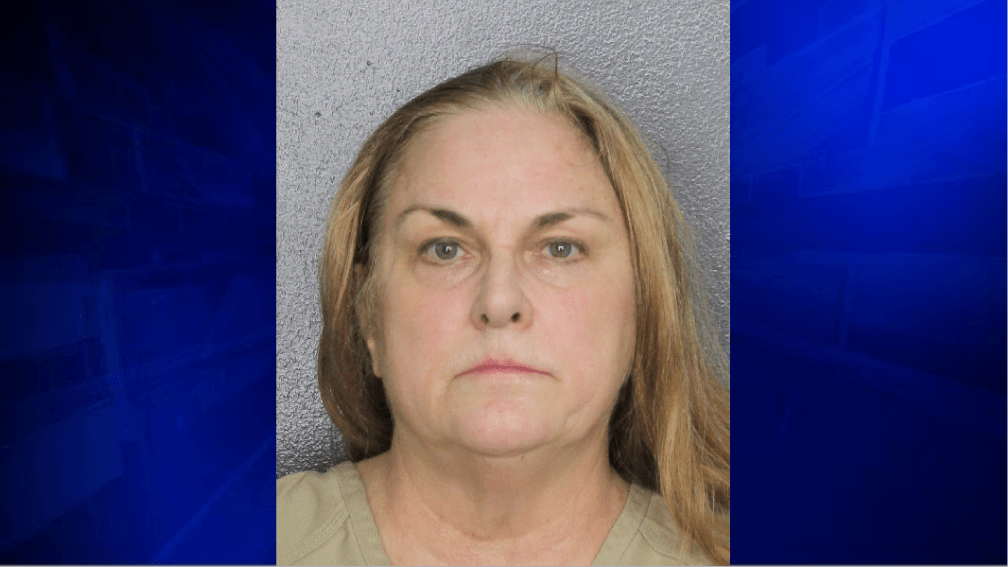 DANIA BEACH, FLA. (WSVN) - A Broward County woman has been arrested in the 2014 murder of her own brother.

The Broward Sheriff’s Office announced the arrest of 62-year-old Darlene Ann Shoff-Brock in the murder of her brother, Donald Marks Shoff.

Deputies said they received a tip in early June saying that Shoff’s body was buried in the backyard of a home in Dania Beach.

Detectives said they contacted Darlene to talk about her brother. However, she told investigators that her brother had been out of the country for the last couple of years. BSO said the following morning, Darlene’s attorney canceled an interview she had with investigators.

BSO said in July, detectives found human remains at a home in Dania Beach, exactly where the tip said they would be.

Investigators determined the victim had been shot in the back of the head and believe Darlene killed her brother sometime in May 2014. Detectives believe she shot Shoff at a home in Hollywood before burying his body at the second location.

BSO said a motive for Shoff’s murder remains under investigation, but they said witnesses reported hearing the two argue about money often, and that Shoff accused his sister of stealing money from him.

Darlene Shoff-Brock was arrested at her home in Tamarac and faces a single count of first-degree murder. She is being held without bond.