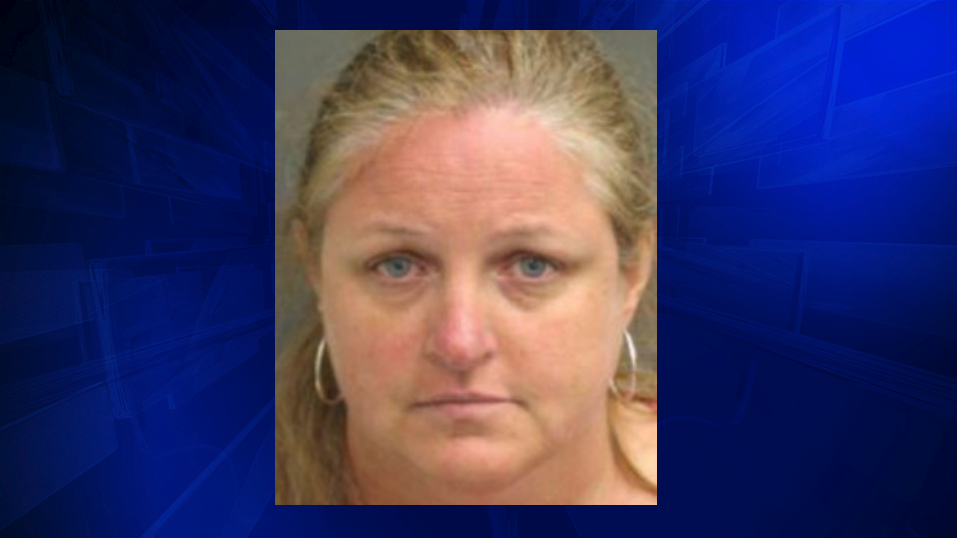 ORLANDO, FLA. (WSVN) - A woman is being accused of child abuse after she allegedly choked a teenage girl for blocking her view during a fireworks show at Walt Disney World.

According to Fox 13, an Orange County Sheriff’s arrest report states that 41-year-old Tabbatha Kay Mature, of New Baltimore, Michigan, was sitting with her family at Magic Kingdom, waiting for the nightly fireworks display, Wednesday night.

As they waited, a teenage girl, who was visiting the park with her friends, stood up right when the show started, allegedly blocking Mature’s view.

The Orlando Sentinel reports that Mature then “became aggravated” when the teenage girl and her friends wouldn’t sit down.

Once she became noticeably upset, the girl and her friends decided to leave, and told Mature, “You can take our spot.”

Deputies said that’s when Mature wrapped her hands around the girl’s neck and squeezed. When the teen started screaming, Mature released her grip and said, “You don’t want to mess with me,” according to the girl.

The teen was not injured, but wanted to press charges.