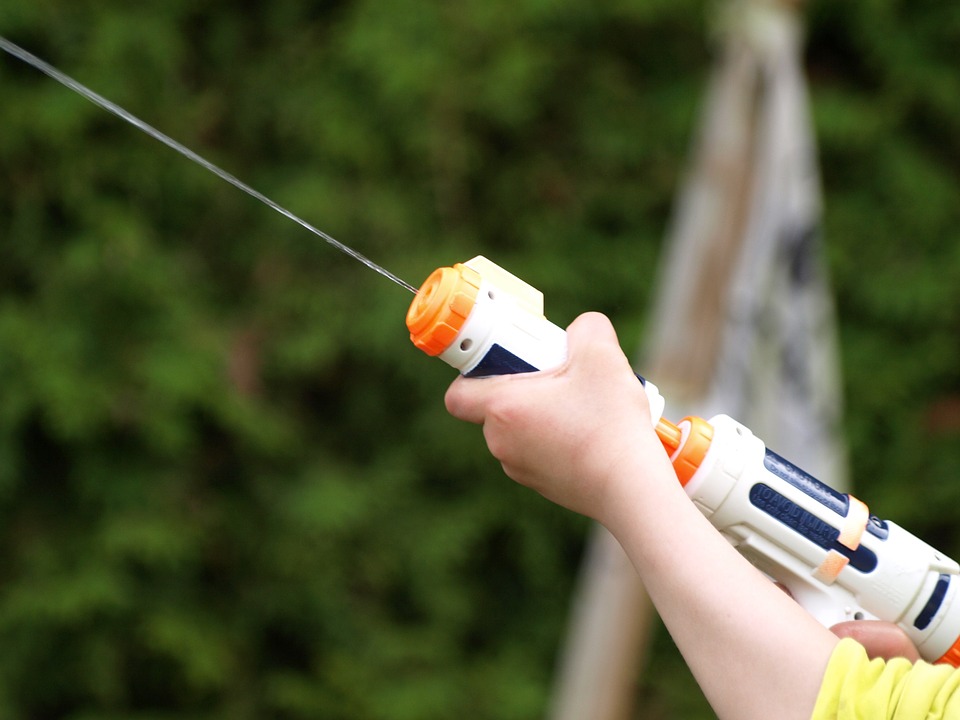 (WSVN) - A Lee County mother kept her son from going to school Monday after getting notice of a water gun fight taking place on school grounds.

According to Fox 4, the mother, who asked to remain anonymous, said she deemed it inappropriate for Mariner Middle School to allow a water gun fight in light of the recent school shootings.

She said she is also disappointed in the middle school for not notifying parents beforehand. Instead, she was made aware of the field day activity when her son came home from school and asked her for money to participate in the water gun fight.

“What is this? Put the fun back in the gun? I don’t understand it. It completely contradicts everything they stand for,” the mom said to Fox 4.

The Lee County School District addressed the mother’s concerns by saying they are not water guns, they are “squirt toys” or “pool toys.”

A statement released by the school district’s spokesperson, Rob Spicker, read in part, “Field days are meant to be a reward for the students’ hard work during the school year. We encourage any parent who has concerns with certain school activities to contact their child’s principal.”

The mother added that she understands the toys are meant for fun, but nowadays, “Who knows what’s going on inside these kids heads?”