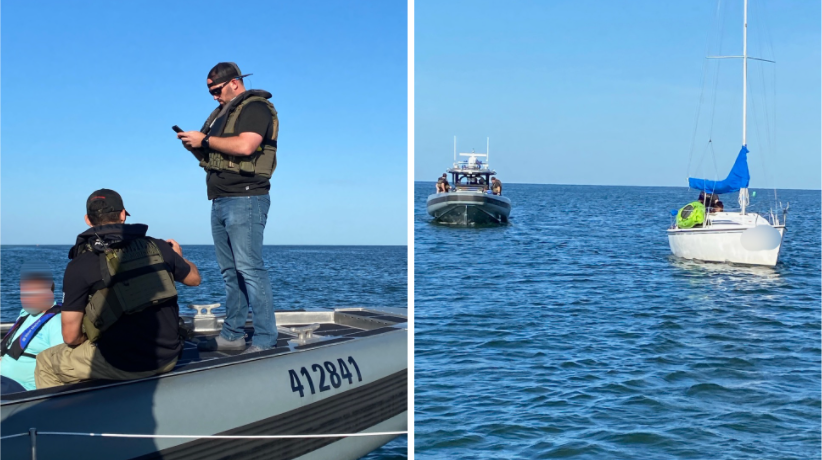 EDMONDS, Wash. (WSVN) — A Washington man wanted on child rape charges was arrested in Florida while, officers said, he was trying to leave the country on a boat.

Edmonds Police in Washington said the investigation into the 34-year-old man started in January after the victim’s mother reported the incident to officers. Investigators said the victims were the 11- and 13-year-old children of the suspect’s ex-girlfriend.

Police said they determined that the suspect fled Washington and went to Florida where he planned to leave the country on a boat.

Edmonds Police worked with members of the Snohomish County Violent Offenders Task Force, who have a partnership with the U.S. Marshals Service.

Authorities were ultimately able to take the man into custody Sunday off the Florida coast.

Police said in an interview, the suspect made many admissions related to the case and will now go before a judge in Florida to be extradited.