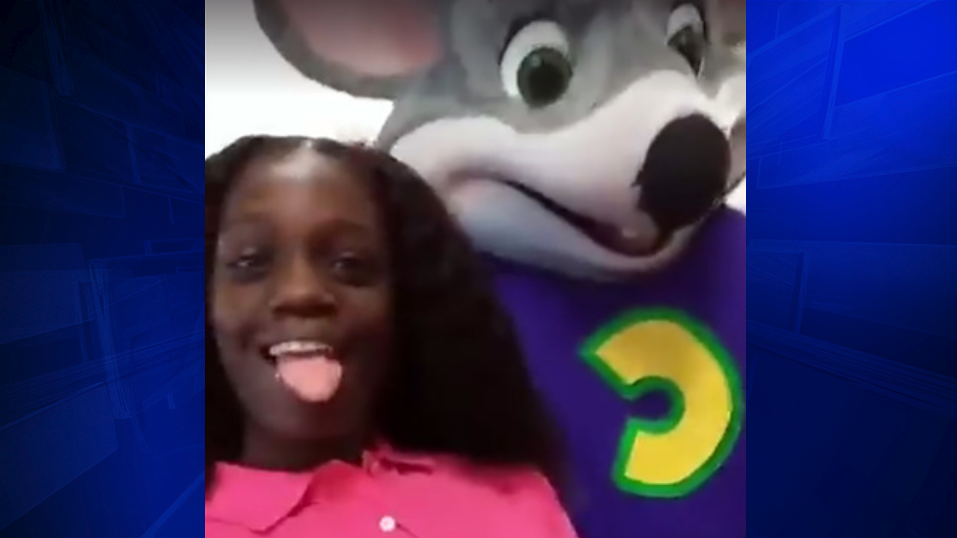 LAKELAND, Fla. (WSVN) — If you are wanted by police, it’s generally a good idea to lay low and avoid drawing attention to yourself. It appears one Florida woman didn’t get that memo.

Detectives were able to arrest Wilkerson when she decided to do a live Facebook video at the Chuck E. Cheese restaurant in Lakeland. The sheriff’s office then released a portion of Wilkerson’s 30-minute-long video, showing her smiling and posing with the Chuck E. Cheese mascot.

“Stupid criminals are really appreciated and we highly recommend that when we’re looking for you, you immediately post all of your information that you can on Facebook, Instagram, tweet it out; however you want, because that helps us,” Sheriff Judd said.

According to Fox 13, deputies said Wilkerson has had several prior arrests, including charges of aggravated assault and battery. She is being held without bond.