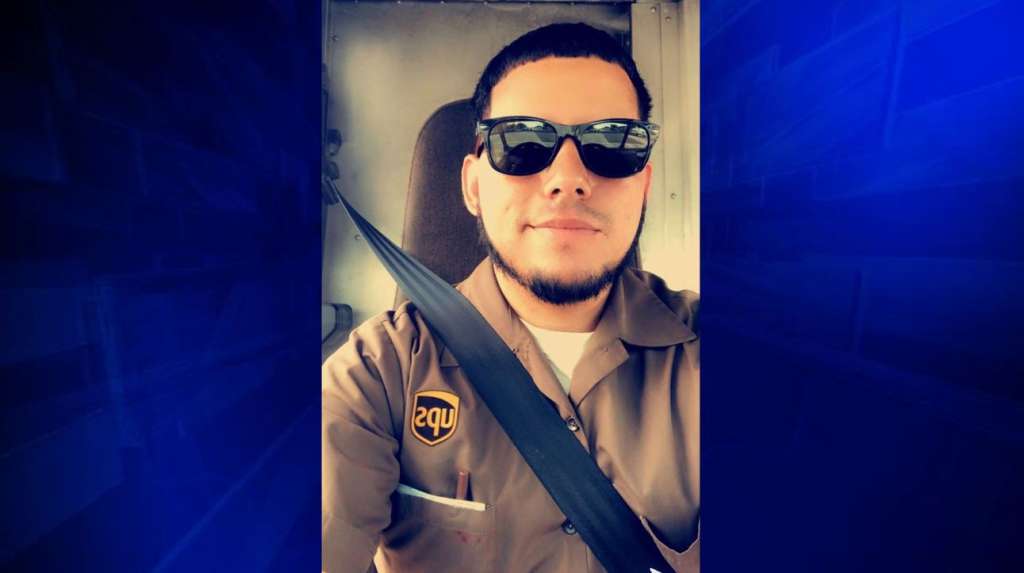 MIRAMAR, FLA. (WSVN) - UPS drivers across the country are planning a moment of silence to honor their colleague who was tragically killed last week.

At 5 p.m. UPS drivers across the nation are planning to stop during their routes and turn on their hazard lights for a moment of silence for 27-year-old Frank Ordonez.

#RIPFrank If you are able to safely participate in the planned moment of silence tomorrow at 5pm EST, do it for #FRANK pic.twitter.com/z6LQxyo4JT

Ordonez was killed Thursday in a shootout between police and robbers after he was taken hostage by the two fleeing robbery suspects who hijacked his UPS truck and took police on a chase.

The chase ultimately ended on the streets of Miramar at a stoplight where the shootout between officers and the robbers took place.

Also killed in the crossfire was an innocent bystander, 70-year-old Richard Cutshaw.

Both robbery suspects were also killed in the shooting.

Investigators are asking for anyone who witnessed or has video of the shootout to contact the Florida Department of Law Enforcement.