University of Florida president says he will resign in 2023 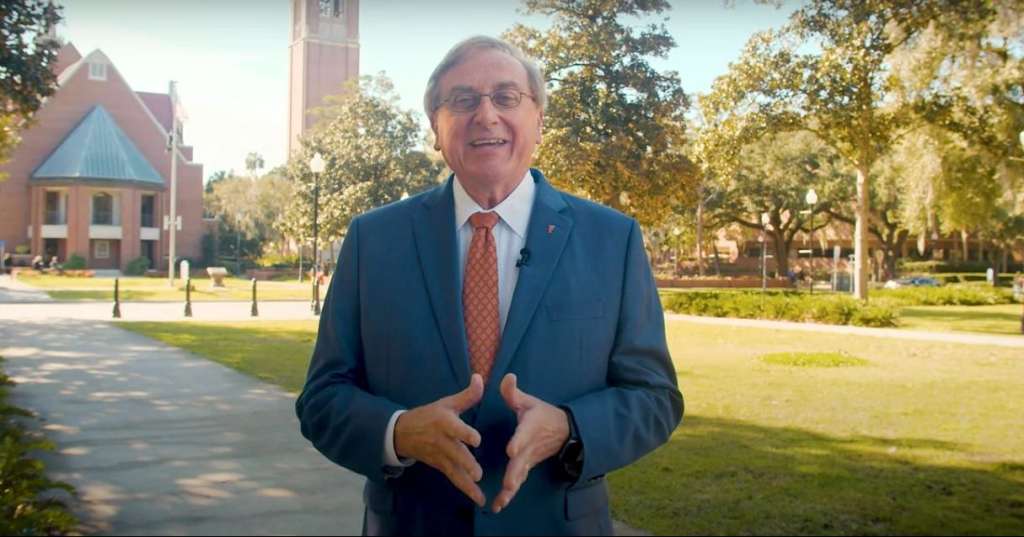 GAINESVILLE, Fla. (AP) — University of Florida President Kent Fuchs announced Wednesday that 2022 will be his final year in office and that he plans to return to the classroom.

Fuchs, 67, said in a video address that he informed Board of Trustees Chairman Mori Hosseini of his decision last August, and they agreed to make it public this month. He said he will stay on until a replacement is chosen, which he expects will be in early 2023. He then plans to teach electrical and computer engineering.

“I am so grateful for the privilege I have had to serve UF,” Fuchs said in the video.

Since taking office in 2015, Fuchs has raised UF’s profile as one of the nation’s top public universities, added 600 members to the faculty and raised over $4 billion from donors. But the last few months have been marked by controversy as his administration barred three professors from testifying in a lawsuit on behalf of civic groups challenging the state’s new election laws, which they say would restrict voting rights.

Fuchs’ administration said such testimony would put the school in conflict with Republican Gov. Ron DeSantis, who pushed the election law. More than half of the university’s trustees are appointed by the governor.

The professors sued and Fuchs reversed the position in November, saying the professors could testify if they did it on their own time and didn’t use school resources. The professors have continued their lawsuit, saying they want assurances against imposing further restrictions on faculty members doing work as outside experts.

Before coming to UF, Fuchs served as provost at Cornell University after teaching electrical and computer engineering there, at Purdue University and the University of Illinois. He has a bachelor’s degree from Duke University, a master’s and doctorate from Illinois and a masters of divinity from Trinity Evangelical Divinity School.