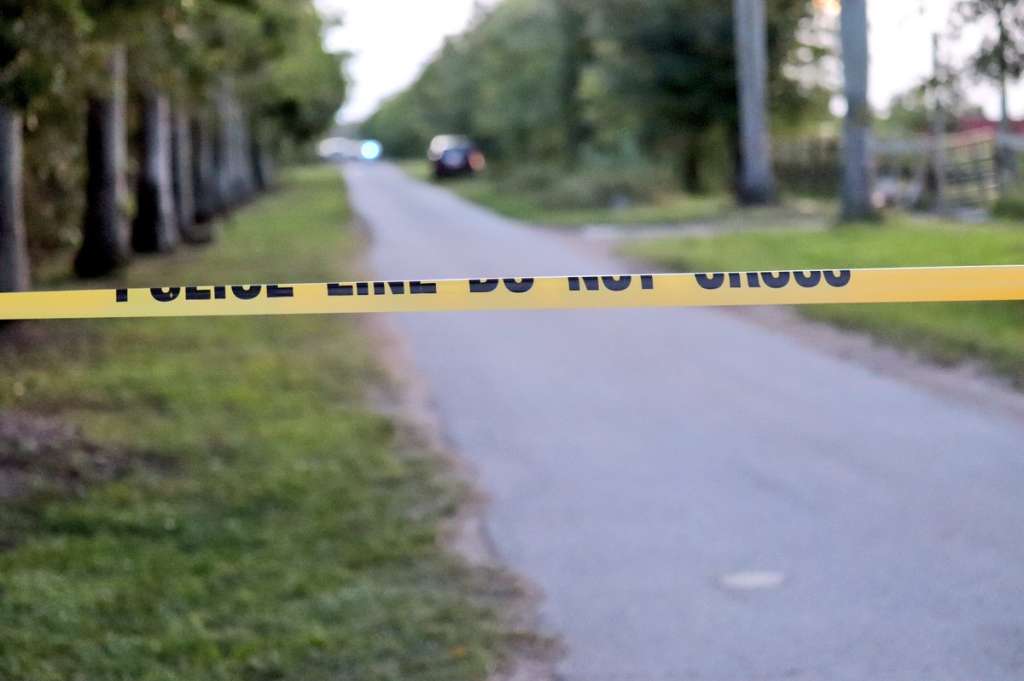 DADE CITY, Fla. (AP) — A Florida teenager has died from injuries suffered when she fell from an all-terrain vehicle carrying four young girls, according to the Florida Highway Patrol said.

The girls, ranging in age from 12 to 14, were riding the ATV on a road in Pasco County, near Withlacoochee River Park, troopers aid.

A 15-year-old girl was driving the ATV when her 14-year-old passenger fell from the vehicle onto the road, the report said.

She was taken to a hospital, where she died of her injuries. The driver and the two other passengers were not injured. Troopers said none of the girls wore helmets and the vehicle didn’t have seatbelts.

Under Florida law, anyone under age 16 must wear a helmet, including eye protection, while operating an all-terrain vehicle.

A year ago, another Fourth of July ATV crash claimed the life of a 7-year-old boy in Pasco County, the Tampa Bay Times reported. Five other people, including children ages 2 and 4, were injured when the ATV being driven by the 7-year-old overturned in a grass field.