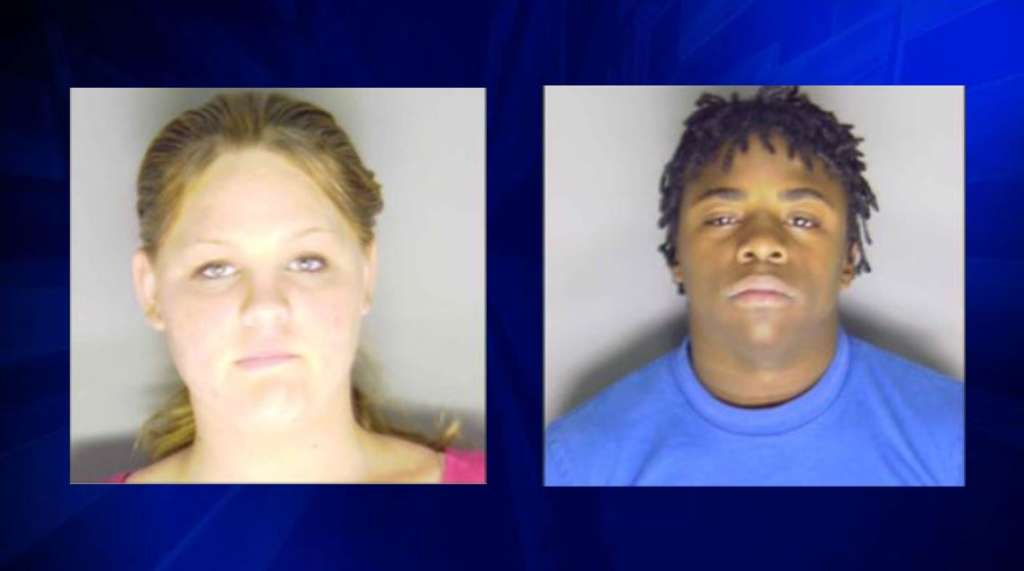 PALMETTO, Fla. (AP) — Authorities say a 2-year-old Florida boy was hospitalized with marijuana and cocaine in his system.

Officials say the child’s mother found him unresponsive and having a seizure on May 14 at their Palmetto home. He was taken to a nearby hospital, where the drugs were detected.

It wasn’t immediately clear how the drugs got into the boy’s system.

The toddler has since been released from the hospital.