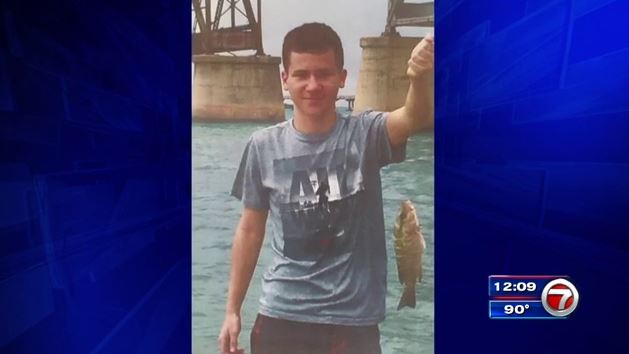 A video call from 16-year-old Sebastian DeLeon was broadcast Friday at the Amoeba Summit at Florida Hospital in Orlando.

According to The Orlando Sentinel, DeLeon said he doesn’t want to miss more school and he’s “going to have to do a lot of work.”

DeLeon was infected in Broward County in early August and hospitalized days later during a family vacation in Orlando. Hospital staff knew to look for the amoeba, which can be contracted through the nose when swimming in freshwater lakes or rivers.

The infection kills most people, including an 11-year-old boy who died in 2014 at Florida Hospital. The Amoeba Summit was started last year by his parents.