Report: 18-year-old posts video of himself beating girl on her Snapchat 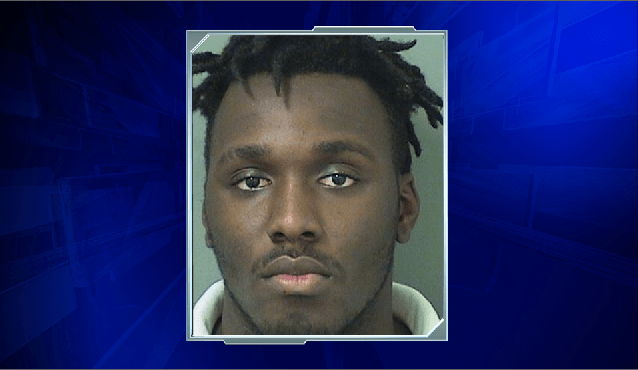 PALM BEACH, Fla. (WSVN) — A man in Palm Beach County could have gotten away with a violent crime, but thanks to Snapchat, the popular social media app used by millions, he is now in jail and facing charges.

According to a report by the Sun Sentinel, on May 16, 18-year-old Smith Dorcent of Boynton Beach tied up a 17-year-old girl, beat her with a belt, and filmed the entire violent act on her own Snapchat.

An arrest report said Dorcent forced the victim to unlock her phone after she refused to give him her password. Then, he filmed himself beating her up on her very own Snapchat account. That is when several people who knew the victim saw the video on her Snapchat and immediately called police.

According to police, after speaking with the victim, they discovered the suspect had kept her tied up for several minutes after posting the video.

According to records, Dorcent was being held at the Palm Beach County Jail on $50,000 bail.