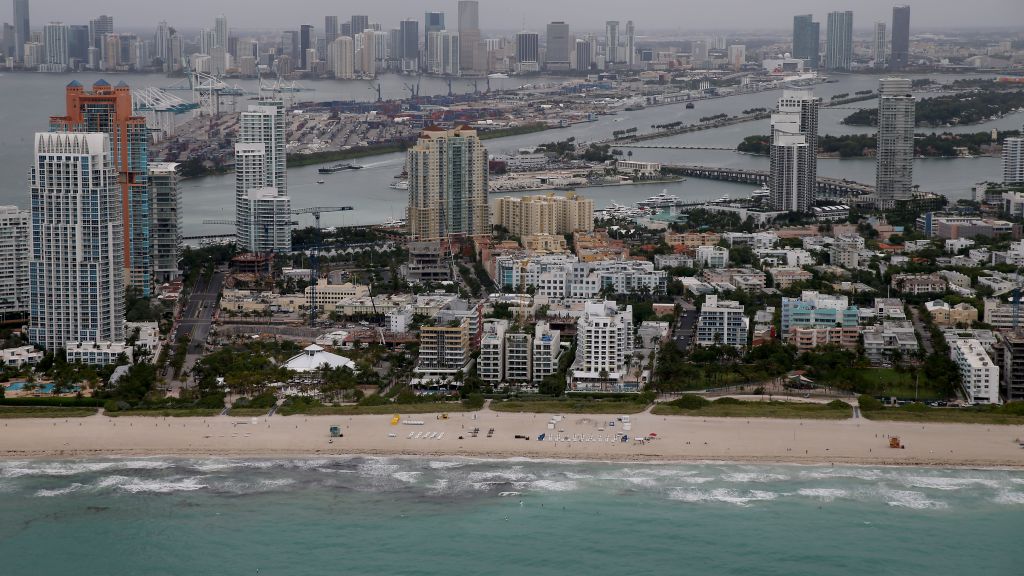 GENEVA (WSVN) — A new study says Miami is at risk of a deadly yellow fever outbreak due to its tropical climate and high amount of international travelers, Reuters is reporting.

The World Health Organization’s study points out that Miami is vulnerable because the United States has no checks on travelers coming from areas where yellow fever is regularly found.

The disease is spread by the same mosquito that carries the Zika virus, and is found in tropical and subtropical areas of South America and Africa, according to the news agency.

The WHO study, entitled “International Travel and the Urban Spread of Yellow Fever”, found that nearly 2.8 million people flew to the U.S. from yellow fever-affected areas in 2016. And unlike some other countries, the United States does not require travelers to show proof of vaccination for the disease.

Researchers said about 9.5 million people live in areas like Miami and other ecologically-suitable urban areas for an outbreak. Globally, the study identified 472 cities in danger of an outbreak in 54 countries. But many of the cities, including New Delhi, Mumbai, Karachi and Manila, require travelers to provide vaccination certificates if they are arriving from endemic countries.

Yellow fever can be deadly, with half of severe cases dying within two weeks of diagnosis, according to WHO. Symptoms include muscle pain, nausea and vomiting. About 15 percent of cases become more severe, causing patients to suffer jaundice, abdominal pain, decreased kidney function and bleeding from the mouth, nose, eyes or stomach, Reuters reports.