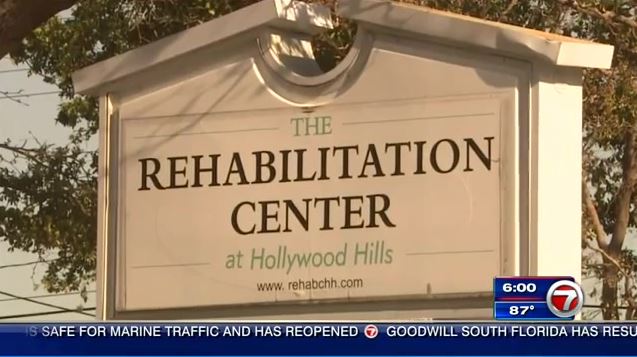 According to the moratorium, the practices and conditions at the Rehabilitation Center at Hollywood Hills was a threat to health, safety or welfare of the residents, clients and public.

The moratorium prevents the facility from admitting any patients until it is lifted.

Eight patients at the center between the ages of 71 and 99 died Wednesday due to intense heat and no power.

The building was evacuated just after 7 a.m. and nursing patients were taken to Memorial Regional Hospital.

Senator Bill Nelson attended a news conference and said that what happened was inexcusable. “I have spoken to the secretary of HHS today to alert him that they need to do an investigation,” Nelson said. “People are just absolutely shocked that someone in a staff would not know enough that a frail elderly person is dying of heat exhaustion and would at least know to dial 911.”

Scott ordered the AHCA and the Department of Children and Families to investigate this rehabilitation center.