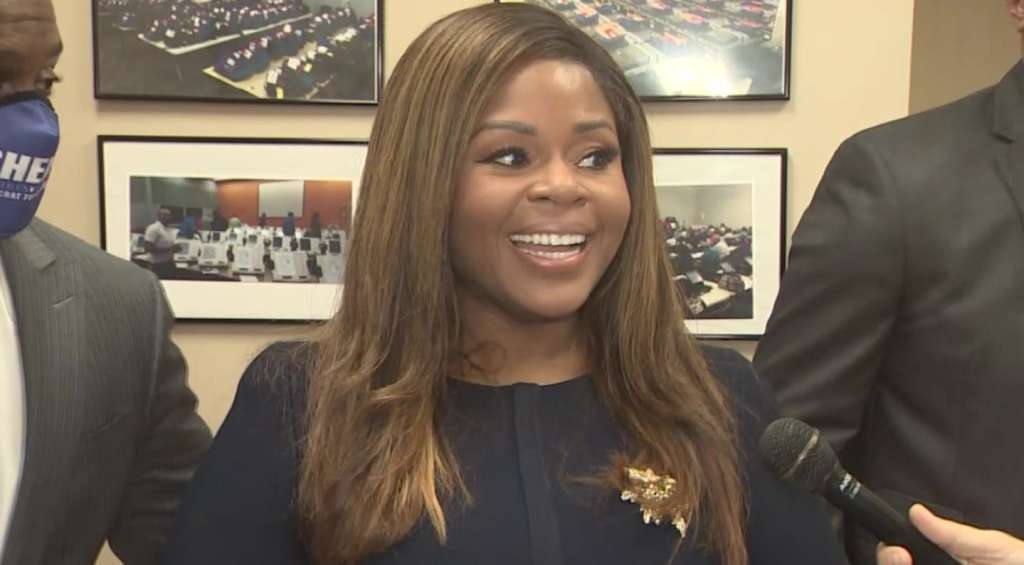 Cherfilus-McCormick received 11,662 votes compared with 11,657 for Holness, according to the certification, which came two weeks after the special election primary.

She will be a heavy favorite to defeat the Republican nominee, businessman Jason Mariner, in the Jan. 11 election as Democrats outnumber Republicans by a 4-to-1 margin in U.S. House District 20, which covers portions of Broward and Palm Beach counties.

Hastings spent 27 years in Congress before he died of cancer in April. January’s winner will serve the final year of the term and will have to seek reelection in November 2022.

Cherfilus-McCormick, 39, loaned her campaign more than $3.7 million and far outspent the other nine Democrats in the race. She has spent more than a decade as CEO of Trinity Health Care Services, which provides in-home care. She is a married mother of two.

“This is an exciting time for our district,” Cherfilus-McCormick said in a statement. “It was imperative that our district has someone who understands and represents the unique complexities of our culturally diverse community. I appreciate everyone who supported me in this process and now it’s time to get to work.”