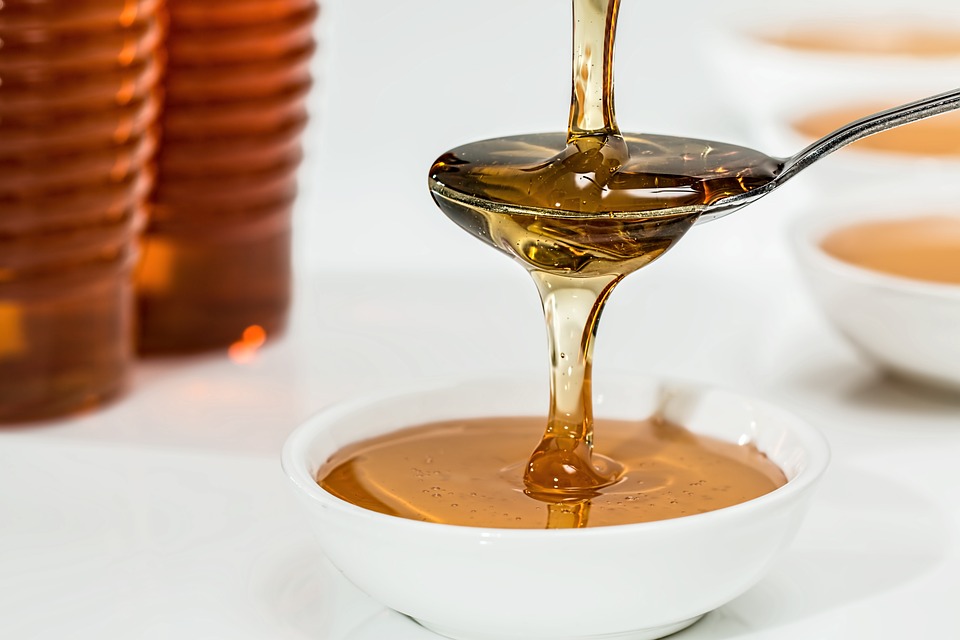 HOMESTEAD, FLA. (WSVN) - Two people in Homestead are accused of stealing over $76,000 worth of honey.

According to the Miami New Times, 45-year-William Faith and 41-year-old Cristina Faith were in charge of unloading drum containers, documenting the weight and adding security seals for Bee Natural Honey.

Owner William Steel told the New Times that he was suspicious once he bumped into a drum that was supposed to be full of 600 pounds of honey, yet it felt nearly empty. Steel continued to investigate and found that the weight sheets showed the drums were full and sealed by the couple.

Both William and Cristina were arrested after Homestead Police told the New Times the couple was responsible for conspiring to defraud the company for almost two years.

Bee Natural Honey reportedly lost about $76,729 worth of honey.

After further investigation by police, the couple had filled 51 drums with nothing but water, the New Times reported.

The couple has since bonded out of jail, according to the New Times.