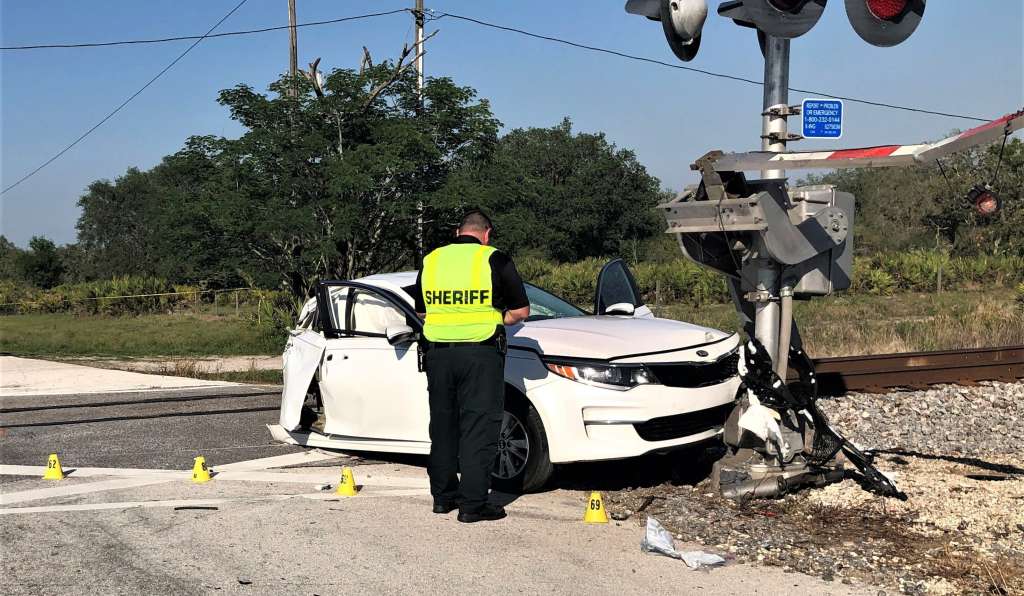 LAKELAND, Fla. (AP) — A 20-year-old woman and her 4-month-old son died when her sister drove around a railroad crossing arm and was struck by a passing Amtrak train, sheriff’s officials said.

Shala Cobb died at the scene, and her son Kingston Scott was taken to a hospital where he was pronounced dead shortly after the Thursday afternoon crash, the Polk County Sheriff’s Office said.

Investigators said the crash split the car in two, propelling the back section where the woman and baby were riding some 50 feet (15 meters) away.

Rescue crews found Kayla Cobb, 26, inside the vehicle with a leg injury. She was taken to a hospital for treatment, sheriff’s officials said. An update on her condition was not available.

Investigators said a car seat was in the vehicle, but it appears the occupants of the car were not wearing seatbelts.

No one on the train was injured, officials said.