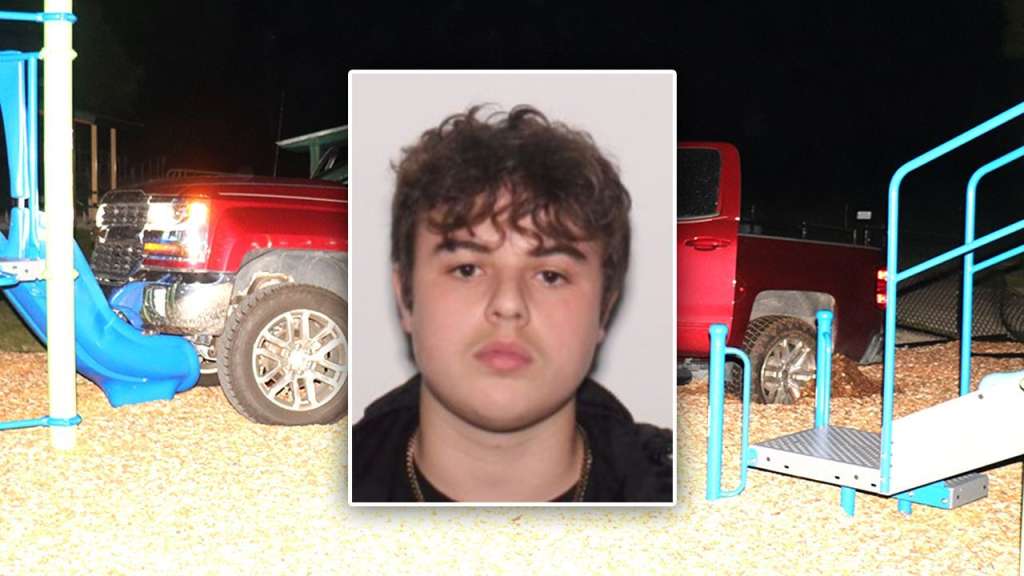 BARTOW, Fla. (AP) — A teenager was “ambushed” and fatally shot in a central Florida park where he had apparently gone to “sell some marijuana” to someone, sheriff’s officials said.

Taigur Taguri, 17, and a 19-year-old woman went to Gordon Heights Park near Bartow on Monday night, where the teen had planned to meet up with someone to sell drugs, Polk County Sheriff Grady Judd said during a Tuesday morning news conference.

The woman, who was not injured in the shooting and whose name was not released, told investigators Taguri had asked her to go on a ride with him, Judd said.

Once they were in the park, the woman said several people approached the truck, opened both doors and began shooting. Taguri was shot several times and multiple guns were used, the sheriff said.

Deputies responding to a 911 call found Taguri dead in the truck,

“They ambushed and murdered this young man,” Judd said.

An investigation is underway and no arrests have been made. A $5,000 reward is being offered for information about the shooting, Judd said.