Sheriff: Suspected burglar killed after being pinned in window of Florida home 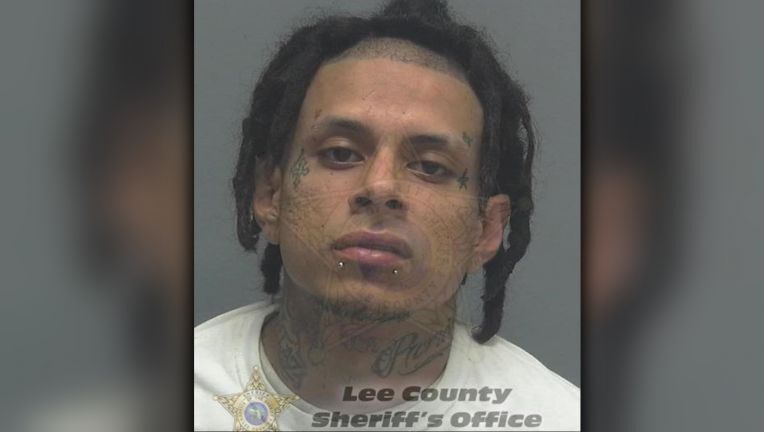 LEHIGH ACRES, Fla. (WSVN) — A suspected burglar was killed in a freak accident while breaking into a Florida home, authorities said.

According to the Lee County Sheriff’s Office, 32-year-old Jonathan Hernandez was attempting to break into a home in Lehigh Acres when the window he was climbing through fell and pinned him down.

Lee County Sheriff’s Office Lt. Russell Park said Hernandez was suspended in the air and was dead by the time deputies arrived to the scene.

According to WBBH, investigators said Hernandez’s neck was caught in the window.

Park said Hernandez was no stranger to law enforcement.

“In 2014, he was arrested for his involvement in a murder case,” Park said.

However, family members and loved ones of Hernandez told WBBH they believe there is more to the story.

“When I first met him, I was like, man, he looks like he has a rap sheet like El Chapo,” his fiancee Patricia Duarte said, “and he’s the complete opposite of that. He’s the sweetest person you’d probably ever meet and has the biggest heart.”

“He is not a burglar. He’s not a thief. He’s not a bad guy,” Tyson Lane told the station. “That’s not what he is. If he had a roof over his head and you didn’t, he would give you a roof over your head, bring you in his household. That’s something that he did for a lot of people, including myself.”

Duarte is calling for a full investigation.

“I just need something to be done the right way. I need a proper investigation,” Duarte told WBBH. “I need the actual truth to come to light.”

Russell said the Major Crimes Unit is handling the investigation.